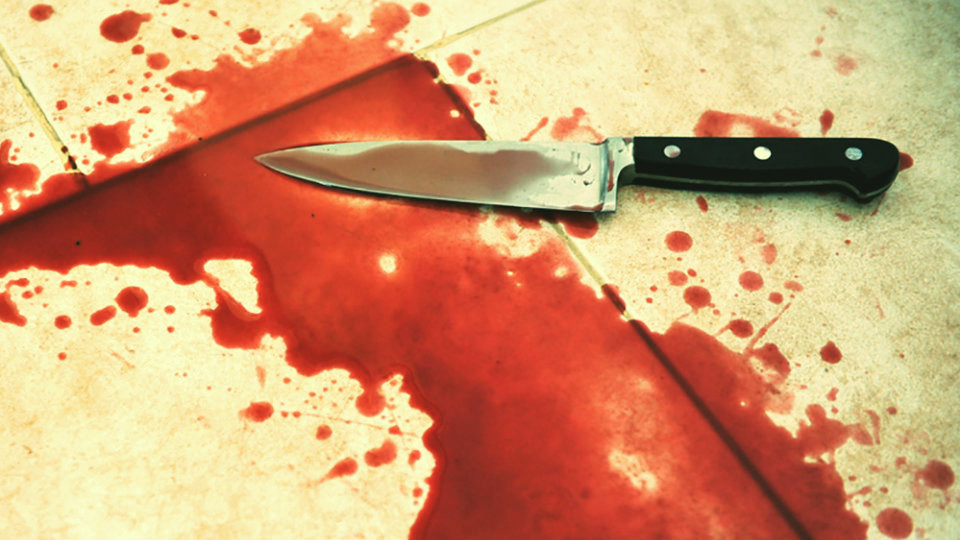 A 20-year-old youth was killed last night by four members who were staying opposite his house near Durgamba Temple in Gandhinagar over an old feud. Two women were also in the group and the victim was in an inebriated condition, Police said.

Narasimharaja Inspector Ashok Kumar, Sub-Inspector Shabbir Hussain and staff have arrested Srinivas and are on  the look-out for three others  who are on the run.