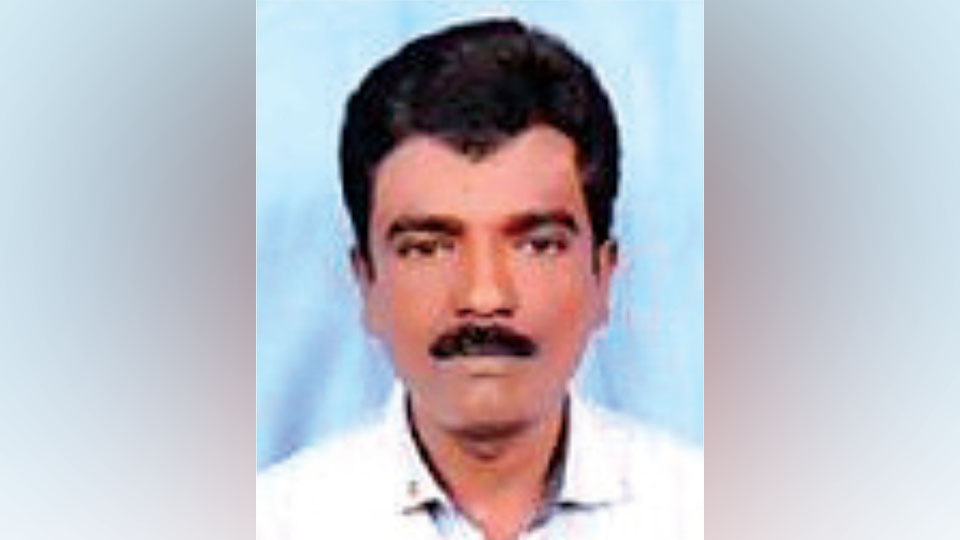 In a tragic incident, a driver-cum-conductor of KSRTC, who was on his way to duty after performing puja at home died of heart attack.

The deceased has been identified as M. Basavarajappa (40), a native of Ijjala village in the taluk and residing in Chennappa Layout in the temple town was  working as driver-cum-conductor at Nanjangud KSRTC depot.

It is said that Basavrajappa, who complained of chest pain just before leaving home was rushed to a private hospital where he breathed his last.

Basavarajappa, who joined KSRTC 18 year ago  despite protests from his family members, had become very popular for his sincerity. He leaves behind his wife and a six-year-old son.