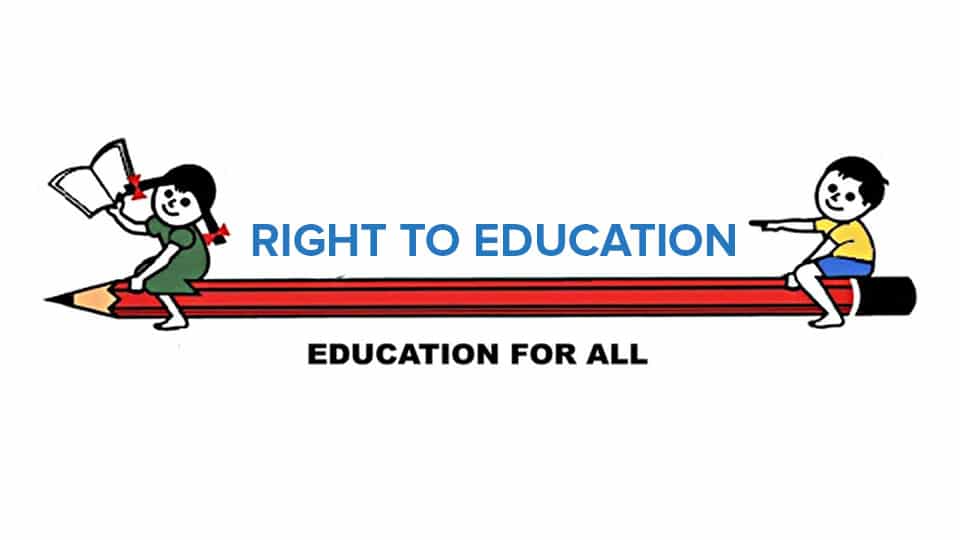 Mysuru: The monthly Karnataka Development Project (KDP) meeting at the ZP hall this morning, saw a few ZP members taking the Education Department to task for failing to take appropriate action against schools which have failed to comply with the RTE (Right to Education) Act.

As soon as the meeting began, JD(S) member Beerihundi Basavanna sought to know from the DDPI what action had been taken against such schools.

Replying to Basavanna, DDPI H.R. Basappa said that complaints have been lodged against RTE errant schools in the jurisdictional Police Stations. Also, as most schools were CBSE schools, the State Education Department cannot act against them directly.

When Basavanna asked about the fate of Police complaints lodged in previous years, the DDPI reportedly failed to give a convincing reply which irked Basavanna, who asked the DDPI to come up with full information on RTE admissions across the district at the next meeting.

DDPI Basappa said there were 236 vacant guest primary teacher posts and 221 guest high school teacher posts in the district, out of which 100 high school guest teachers were appointed this year within one week of receiving the order.

ZP President Nayeema Sultana, who also expressed disappointment over belated receipt of uniforms at several schools in H.D. Kote taluk, directed the officials to ensure that uniforms and furniture are despatched in time, so that the children were not affected.