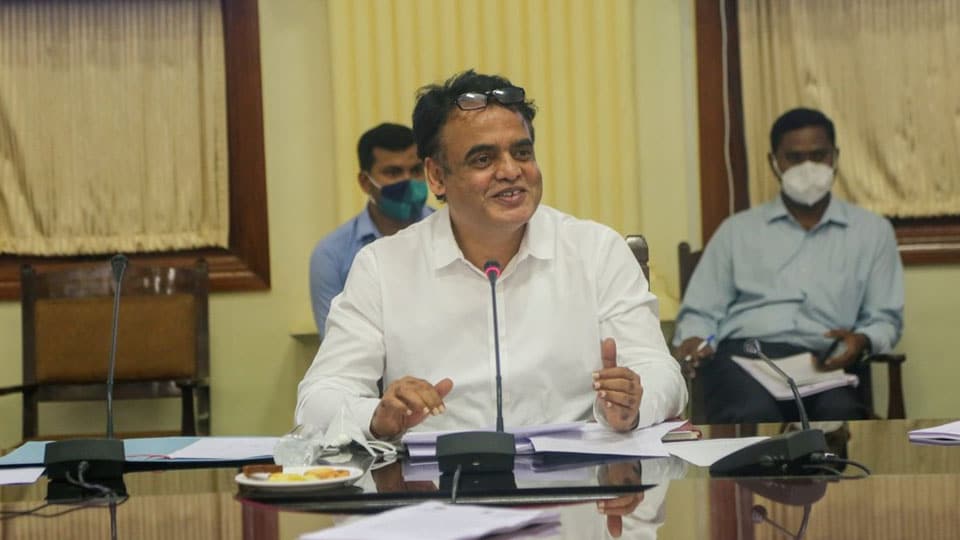 1.64 lakh students of Govt. Colleges to get tablet PCs soon

He was speaking after distributing free laptops to one hundred meritorious children of milk producer families in Bengaluru City, Rural and Ramanagar District Milk Producers’ Co-operative Union in Ramanagar yesterday.

The Minister said tablet PCs will be distributed to banish digital distance between students studying in Private and Government educational institutions that too in the current digital world.

The State Cabinet had already taken a decision in this regard and the process of procurement of tablet PC will start soon at an estimated cost of Rs.155.40 crore. In current academic year, first year students of 430 Government First Grade Colleges, first, second and third year students in 14 Government Engineering Colleges and first, second and third year students of 87 Government Polytechnic Institutions would receive tablet PCs. The endeavour of the State Government was to help students belonging to socially and economically backward who cannot afford to buy the gadget and compete with their urban counterparts in studies, he added.