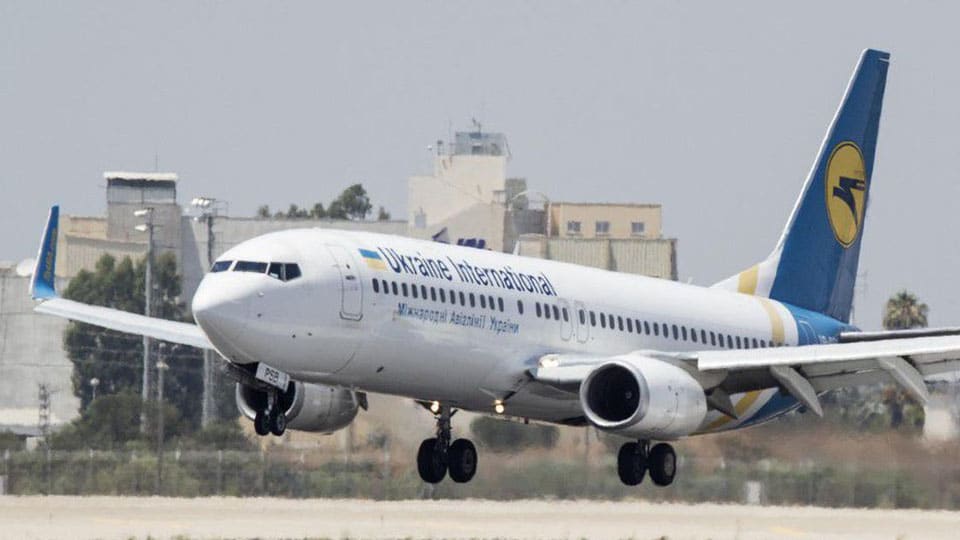 170 on board Ukrainian plane killed in crash near Tehran

Tehran: A Ukrainian airliner carrying at least 170 passengers crashed today due to technical problems soon after taking off from Tehran’s Imam Khomeini Airport and all aboard were killed, Iran’s State Television and a Ukrainian official said.

“The fire is so heavy that we cannot (do) any rescue… we have 22 ambulances, four bus ambulances and a helicopter at the site,” Pirhossein Koulivand, Head of Iran’s Emergency Services, told Iranian State Television. Reza Jafarzadeh, a Spokesman for Iran’s Civil Aviation Organisation, said the number of passengers on board was 170.

The crash is suspected to have been caused by mechanical issues. An investigation team was at the site of the crash in South Western outskirts of Tehran.

State TV earlier said there were 180 passengers and crew aboard. The discrepancy could not be immediately reconciled. Flight data from airport showed a Ukrainian 737-800 flown by Ukraine International Airlines took off this morning and then stopped sending data almost immediately afterward, according to website FlightRadar24. The airline did not immediately respond to a request for comment.