Home » News » 83rd All India Kannada Sahitya Sammelana: Public too can savour dishes along with litterateurs and delegates at the Meet 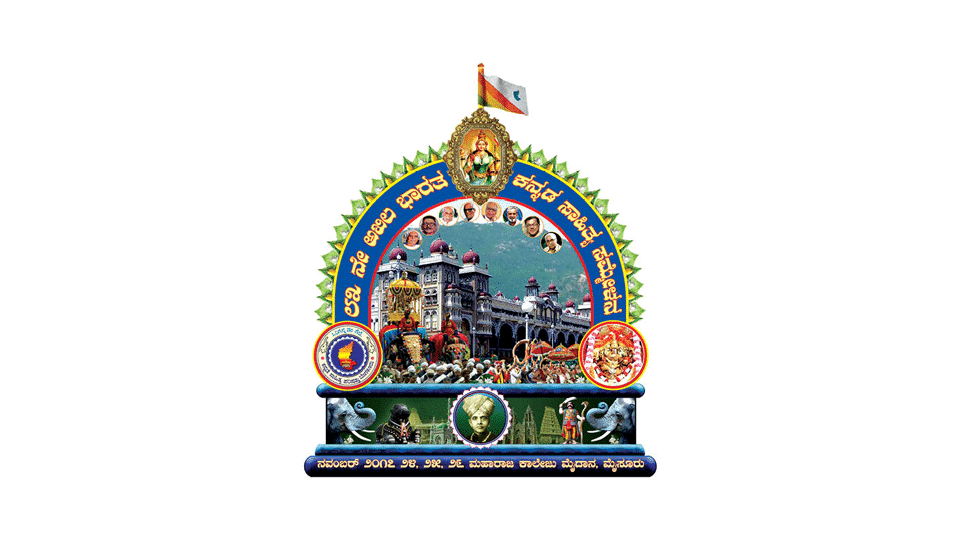 83rd All India Kannada Sahitya Sammelana: Public too can savour dishes along with litterateurs and delegates at the Meet

Mysuru: Food will be served to public too along with the delegates attending the three-day 83rd All India Kannada Sahitya Sammelana at the Maharaja’s College Grounds starting from Nov.24 and steps must be taken to ensure that there is no chaos and confusion at the food counters, said MUDA Chairman D. Dhruvakumar.

Addressing a meeting of the Food Committee held at his office yesterday, he said the Committee has to draw up elaborate plans to serve food at different venues. The Committee must ensure that food will be distributed in an orderly manner and there is a proper mechanism for waste disposal. Food will be served to over 2 lakh participants at 180 counters. In each counter, over 35,000 people can relish the delicacies.

Admitting that organising such a food mela at a mass scale was indeed challenging, Dhruvakumar suggested the Committee members to avoid the mistakes of previous Sammelanas where delegates complained about the disorderly way in which food counters were managed.

Deputy Director of Food and Civil Supplies Dr. K. Rameshwarappa said that the Committee had prepared a detailed estimate of the expenditure and had submitted the same to the DC for approval. The DC will take a final decision on the funds to be released to the Committee.

READ ALSO  ‘Dalits should come out with a new culture’

The meeting was informed that a list of volunteers required for food supply and management has been prepared along with the required jobs to be assigned for volunteers and the same has been sent to the DC for approval.