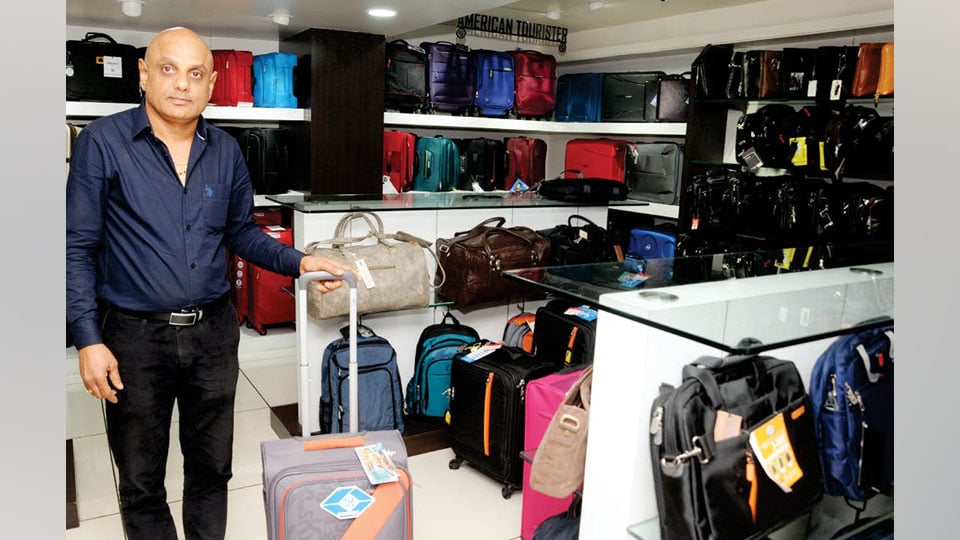 A Jain family’s one hundred years of ‘Journey’ in city

Man’s nature is always to go in search of greener pastures and one which he has adopted since ages is through migration. Many communities from different parts of the country have made Mysuru their own and have assimilated into the culture of the city. One such is a Jain business family which settled down here more than 100 years ago. Here is the story. Read on… —Ed

There is an old adage in Hindi which says, “Haveli ke umar saat saal” which means the life of a business house is 60 years. Though this saying is true, in our own city many well-known business establishments, be it hotel, retail shops or even industrial houses like agarabathi, have all faded away.

However, there are a few exceptions too, where the ‘journey’ still continues and to this ilk belongs a Jain family which migrated from Jaswanthapura near Mount Abu in Rajasthan in the 1900s to the heritage city.

It was Sakalchand Jain who set up a retail business first on Ashoka Road in 1908 and then moved to Sayyaji Rao Road in 1918 under the name Rajaputana Trading. His son Danmal Jain joined him in business. Sakalchand was not only an enterprising retail trader but he is said to be involved in the construction of the golden dome of the statue of Chamaraja Wadiyar X, said Nandu Jain sitting in his swanky new show room “Journey” on Devaraja Urs Road. 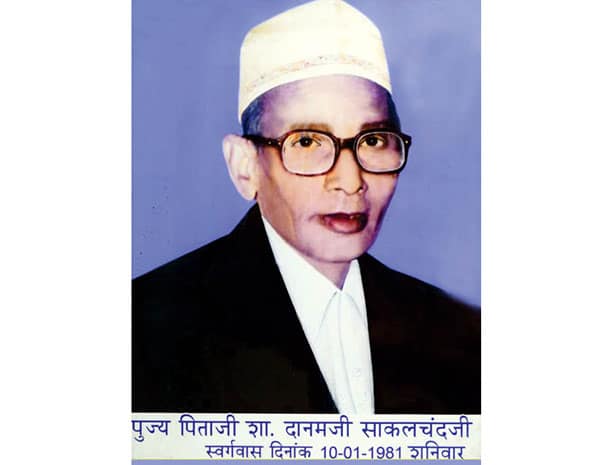 “My great grandfather Sakalchand Jain is learnt to have got specialists from Rajasthan to design the golden dome of the statue of Chamaraja Wadiyar,” said Ramesh Jain, (Uncle of Nandu Jain) of Rajaputhana Trading, speaking to Star of Mysore.

Rajaputana Trading near Guru Sweet Mart was the shop which specialised in all kinds of day-to-day requirements that people in the city and from surrounding villages came to pick.

Going down the memory lane regarding the kind of things sold in Rajputana Trading, Ashok Kumar, 70, who began his career as a Sales Assistant in this shop almost 50 years ago and now is the Store-in-charge of Journey, another store on Devaraj Urs Road, recalled: “We were the only shop to sell the famous brand Umrao wick stoves those days. In fact we would get wagon loads of them and sell it for as little as Rs.8 or Rs.10. Apart from this, the shop was also known for Sun Brand umbrellas, Bajaj Brahmi oil, Janata Stove, petromax, lanterns and brass stoves. The shop was also known for two famous flasks — the Hammer Master and Eagle Flasks, not to forget the Duckback bags.”

Rajaputana Trading expanded as it opened other stores under new names in other parts of the city.

All the while, Nandu who had joined his father, the late D. Hanjarimal Jain, in business had thought of expanding his own business.

That is when he opened the shop ‘The Journey’ on Devaraja Urs Road in 2004 and then moved into a bigger space on the other side of the road.

“I wanted to mark the 100 years of Ancestral Entrepreneurship and thus opened ‘The Journey,’ this 5,000 square feet flagship store, probably the first of its kind in south India to cater to the growing lifestyle and travel needs of the city and its global audience,” said Nandu Jain sitting in the first floor of his plush chamber.

Jain said that cruelty-free products of leading international brands like Samsonite, VIP, American Tourister, Delsey from France, Caprese, besides handbags, college and school bags including ladies bags are housed in the new store. An online shopping app will also be launched shortly, he said.

N. Niranjan Nikam The Journey
SKYWATCH: Brightest Comet ‘Wirtanen’ at its best in December
The joke that is JPC: Congress wants it on Rafael deal !