Home » Columns » A Journey back to Jukeboxes & Jim Reeves ! 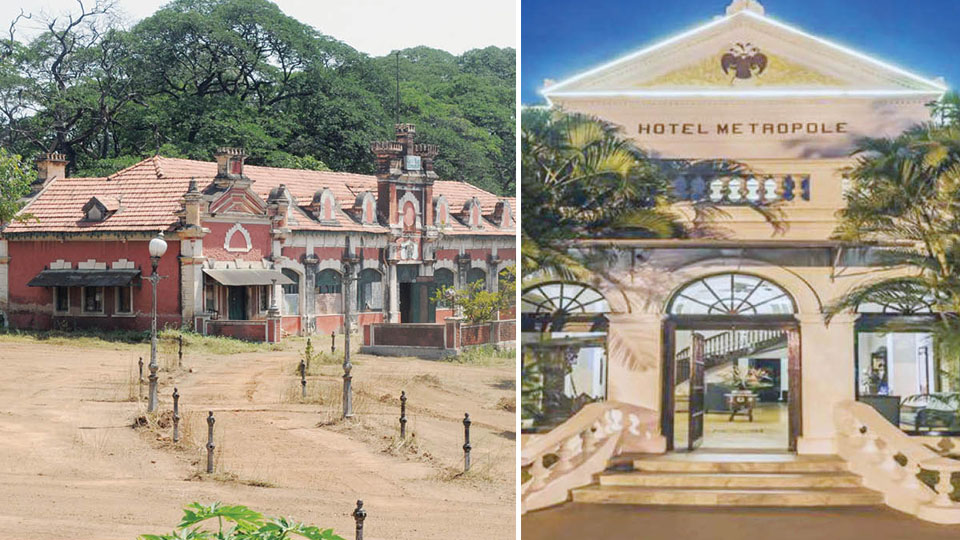 A Journey back to Jukeboxes & Jim Reeves !

Going by the feedback I’ve been getting over the past few days, my last article about the enchanting moments my wife and I spent, over weekend dinners at the Gun House Imperial and Metropole Hotel, a little more than three decades ago, seems to have awakened much nostalgia among readers. While some called up or wrote to say that they were sometimes quite disappointed with their experience at these two places, most said that they too were reminded of the old-world charm that I have written about. Some seemed a little prematurely excited that with the re-opening of the Gun House restaurant they too would soon get a chance to hitch a ride on my time-machine and re-live the magical moments I had written about.

Yes, they certainly were magical moments. Where else could you have seen a royal couple dancing in a trance, barely a couple of feet away from where you were seated ! Yes, the late Prince Srikanta Datta Narasimharaja Wadiyar and his wife Princess Pramoda Devi used to be on the dance floor of the Gun House quite regularly and the lady was quite a charming dancer! In fact, in those days, while her husband could be seen quite often on the cricket grounds of the Manasagangothri campus, the Gun House was the only place where you could see her as she hardly used to socialise in public view. 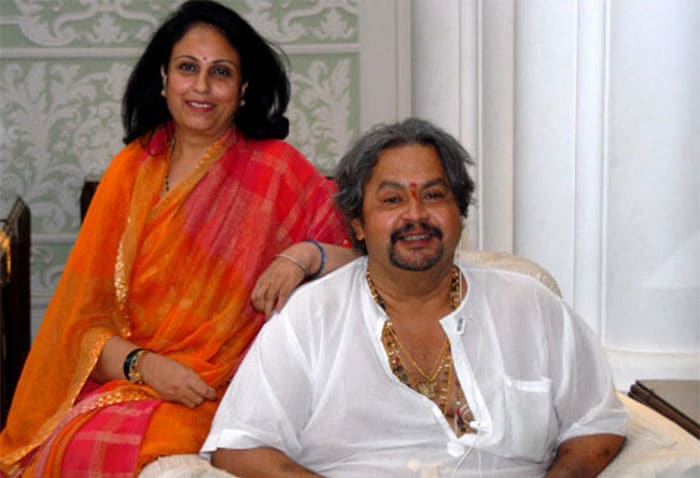 Unlike the Gun House which was a tiny place, the Metropole Hotel was a comparatively large building with lush green lawns around it. With its twenty-two very spacious rooms, it was once the guest house where the Maharaja’s foreign guests stayed whenever they visited Mysore. At the time when we used to go there, it was the best and most exclusive destination for a quiet and timeless experience and my wife and I somehow were no less than any royal couple to its staff !

There was its very long-serving Manager, Ghulam Ahmed Khan, a very lean and wiry man, always impeccably attired in a dark suit who would notice your presence and quickly whisper appropriate instructions to his staff to see that you received the best service. I always used to wonder if this man even slept in his suit and tie as until his last day I had never seen him in any other attire at any time!

Even long after the old Metropole Hotel closed down, we used to meet regularly at the Alumni Association meetings of St. Philomena’s College where we both studied a quarter century apart ! To ensure that his orders were carried out to the last letter, there was Hameed, the short and slightly plump, ever-smiling steward from Tamil Nadu who from a very respectable distance would always be on the lookout for any sign that you were in need of something.

And, down the line was Jayaprakash or JP, as he was known to all who knew him. He was the head waiter who like the genie from Alladdin’s lamp, would always be over-eager to get you all that you desired to eat or drink. Even now he works just as hard but at a different place and whenever he meets our family of four he never fails to tell my children interesting stories of how he once used to drink only genuine scotch and smoke only imported cigarettes offered to him as baksheesh by foreign guests pleased with his service!

Incidentally, bang opposite the Metropole stood the very staid and conservative Modern Hindu Hotel in the white colonial style building which has now become the Hoysala. It served only vegetarian fare then but because it had some of the cleanest rooms available in Mysore then, it was the place where budget-conscious people always stayed. The very interesting thing about this place was that it had as its Manager a khadi-clad gentleman named Giri who was completely blind! But mind you, he knew the layout of the place like the back of his hand and he never allowed his visual impairment to become a stumbling block in any of his activities, let alone his work. He could always be found walking quite briskly around the place, going in and out of rooms and even getting up and down steps and stairways as if he was someone gifted with normal sight!

A few readers older than me wanted to know if I knew about a few other places that used to be their favourite haunts at a time when fine dining was what a good life was all about. Yes, there were very few places in good old Mysore which offered it but the place which stood out was Gayland on Curzon Park Road which is now called Harsha Road. It served the best Mutton Cutlets and the best Mutton Biryani then but that was not what it was most famous for. It was  the only place in Mysore which had a Jukebox!

Now, you need not be puzzled if you do not know what a jukebox was. It was a large cabinet-sized coin-operated machine which played songs of your choice from a huge stack of 78rpm gramophone records when you inserted a twenty-five paise coin. Upon your command, a robotic arm would pick one up and place it on the turn-table as if by magic ! Although twenty-five paise was almost a princely sum then just to listen to one song, most people amazed by the technology, never minded parting with it to see the machine in action! 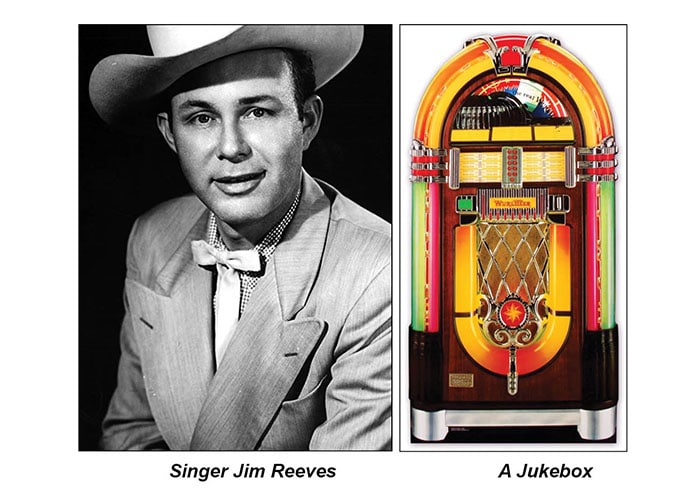 My favourite singer then was Jim Reeves who died very young in an air crash on 31st, July, 1964, at the prime of his life and career. In his song ‘He’ll have to go’ penned by Joe and Audrey Allison, he makes a reference to the Jukebox of the yesteryears! Jim continues to be my favourite singer even to this day and the only man I know in Mysuru now who sings his songs like Jim himself is my friend Thomas Chandy. That is why whenever I bump into Tom at some celebration like a wedding or a birthday party, I always request him to sing me a few Jim Reeve’s numbers and he always obliges!

Nostalgia is wine indeed and since it is the only one I drink, I will always remain intoxicated by it !

4 COMMENTS ON THIS POST To “A Journey back to Jukeboxes & Jim Reeves !”