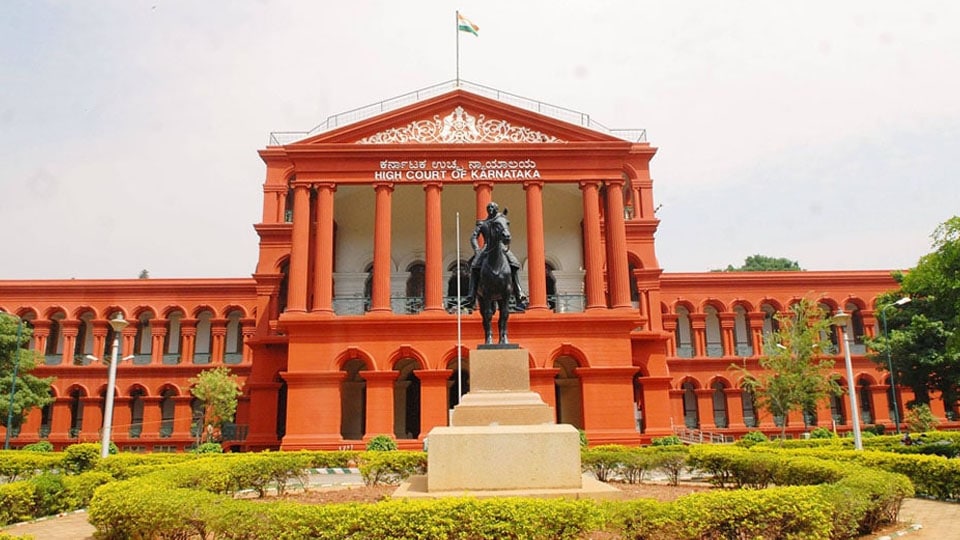 Mysuru: The Narasimharaja Police have filed an FIR against three pastors from Mangaluru on charges of sexually assaulting a 16-year-old girl. They have been booked under Protection of Children from Sexual Offences (POCSO) Act along with kidnap and abuse in the name of caste under the SC/ST Prevention of Atrocities Act.

The action follows a High Court directive based on the plea of the victim’s mother who is based in Mysuru. The High Court had issued directives to a local Court, which in turn, asked the Mysuru City Police Commissioner to initiate action on the basis of the petition.

The complainant told the Court that the pastors had also promised Rs. 1 lakh to her to build a house. She alleged that her daughter was forced  to do household chores and was sexually assaulted too. She also alleged that her daughter was kept under house arrest and was threatened against informing anyone. Speaking to Star of Mysore, Narasimharaja Assistant Commissioner of Police C. Gopal said that the complainant’s address has not been  found but an FIR has been registered based on the directives from Court and they are investigating.