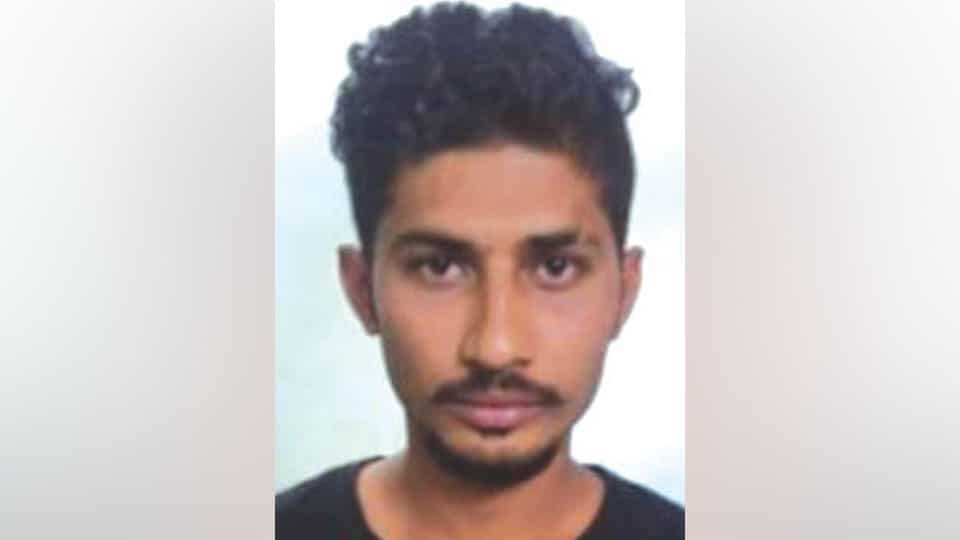 Mysuru: An accused, who had various cases against him and not attending the hearings at Court since six years, was nabbed by Udayagiri Police yesterday.

Ifhikar had more than seven cases registered against him pertaining to chain snatching, mobile phone thefts and house burglaries at Nazarbad and Udayagiri Police limits in city. As he was not attending the Court for hearings since six years, the Court had issued a Warrant against him.

On Nov. 11, 2018, at about 6.15 pm, Ifthikar had snatched a Samsung Galaxy mobile phone of one Dr. A.N. Padma at Vidyashankar Layout and on Jan. 16, 2019, at about 8.45 pm, he had snatched a gold chain weighing about 10 grams of one Bojamma behind the RTO office in Shakthinagar. Cases were registered against him at Udayagiri Police Station. The recovered gold chain and the mobile phone belong to the above cases.