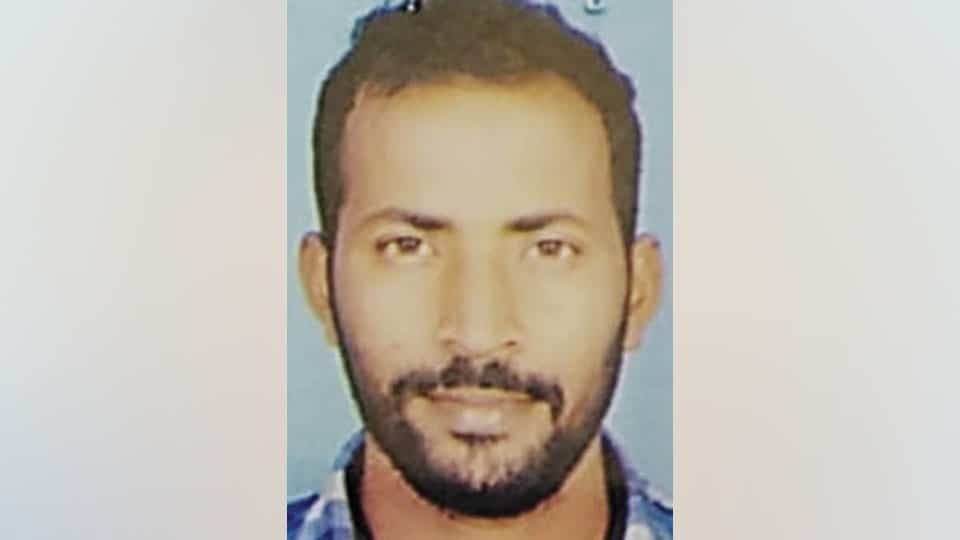 Mysuru:  In separate incidents a four-year-old boy and a man, who were injured severely in road accidents and admitted to hospitals, have succumbed to injuries.

In the first incident, a four-year-old boy, identified as Dhawan, son of Ravikumar and Pavithra couple of K.G. Koppal, who was proceeding on Nanjangud Road near Mandakalli Airport along with his parents on Apr.23, suffered serious injuries after the bike on which he was travelling hit a dog resulting in the boy and his parents falling down from the bike and suffering injuries.

Though Dhawan was rushed to a hospital, he succumbed to injuries, according to the Police.

Mysuru Rural Police have registered a case in this regard.

In the second incident, a 38-year-old man died at the hospital following injuries he had suffered after a car hit him near the Ganapathi Temple at Hinkal on Apr.26 night.

The deceased is Siddappa, a resident of Hinkal. Siddappa was crossing the road near the Temple on Hunsur Road in Hinkal, when a speeding car rammed into him.

Though Siddappa was admitted to K.R. Hospital, he succumbed to injuries later, according to the Police. V.V. Puram Traffic Police have registered a case.