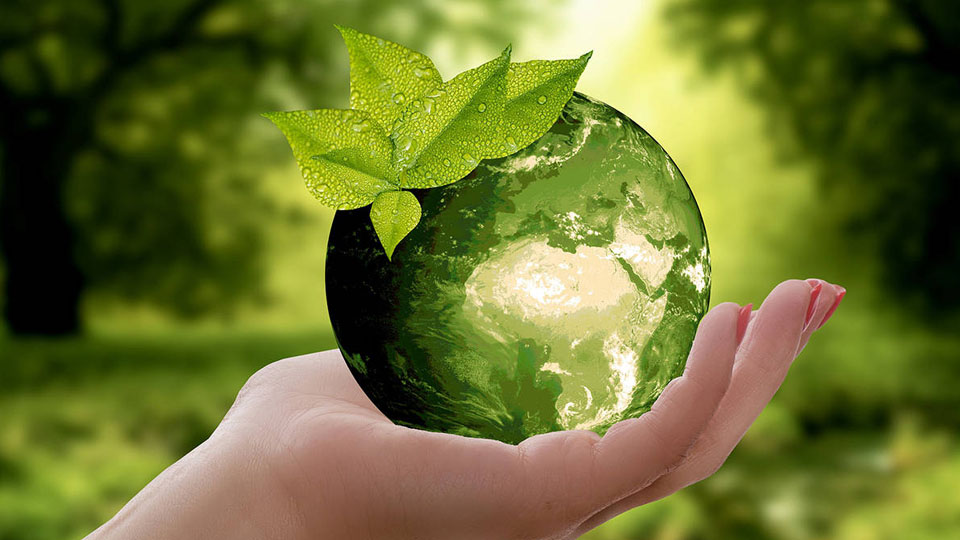 The time-honoured fable of the greedy boy getting caught napping by his mother after his hand got stuck in the neck of the bottle while trying in stealth to over-provide himself with his favourite candy seems to suit the vote-seekers of our times in particular and the people at large in general, given their insatiable desire to build personal wealth in cash and kind, mostly by foul means, barring exceptions. Even the classic postulate narrated in textbooks on economics namely, The Law of Diminishing Marginal Utility, read satiety, doesn’t seem to apply in their case by a long shot. An irresistibly strong desire to acquire more money, power, status and so on than one needs, avarice in short, has proved the undoing of many persons ultimately resulting in their doom. While the pages of history cite cases of conquerors in many different regions of the world, including India, names of two persons stand out in our times, highlighting their possession of footwear numbering more than 2,500 pairs. To refresh one’s memory of these two, both women, one was first lady of Philippines for 21 years and the other was Chief Minister of an Indian State for six terms (1991-2016).

The saying that there is a sufficiency of virtually every thing in the world to meet the needs of all but not for matching their greed doesn’t seem to deter most people from crossing the line dividing the two regions, namely need and greed. A thinker has clinchingly expressed that he who is not contented with whatever he has, would not be contented with what he would like to have.

The consequences of yielding to greed in acquiring material possessions by persons without power or authority in Government amount to a flea-bite compared to consequences of the greed of those in power and authority, given the data published in the dailies on the eve of the ongoing polls in the country with details of wealth at the command of vote-seekers, particularly those of the dominant political parties. The figure of cash and landed property worth money in astronomical proportions in possession of some of them in the Karnataka Cabinet of Ministers have left people at large speechless. Their huge spend on campaigning is known to all as only an investment aimed at further swelling their tainted wealth. But, the greed game is bound to be played by them till eternity with the people at large left with no clue of arresting the rot that has overtaken society.

The lament by a judicial officer during celebration of World Earth Day in Mysuru last week that human greed is destroying our planet is one of many instances of crying in wilderness. The feature of greed stumping need is dubbed as human nature.