Home » Editorial » Accommodation for all by sharing space 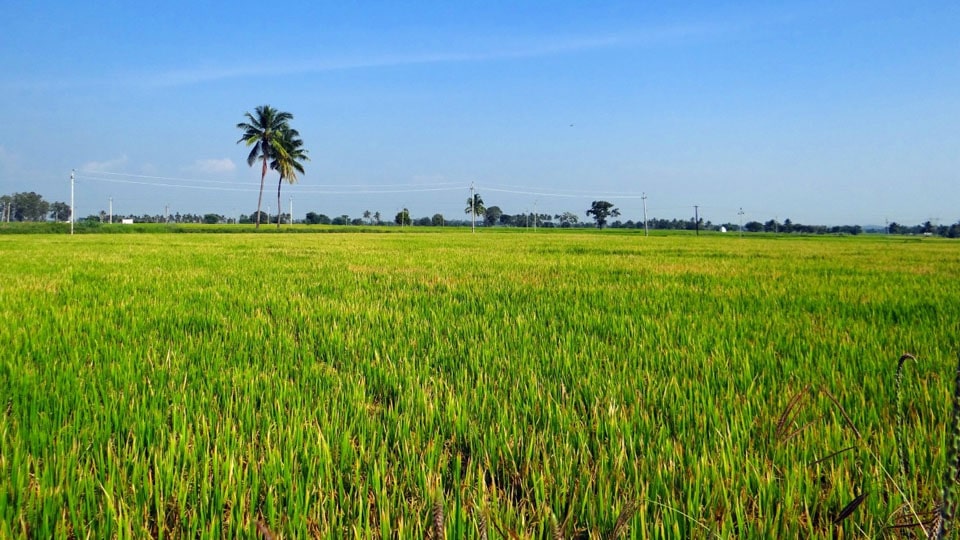 Accommodation for all by sharing space

The land’s epics feature narratives about air travel during prehistoric times. More of believe-it-or-not reference made to flying from place to place separated by long distances on airborne vehicles always with room for one more person after they were houseful. Another instance of room for all, human beings, animals and possessions of various kinds, on a ship that sailed in turbulent water of a sea comes from legends originating in the West. To cut a long story short, the current scene in cities hosting residents having crossed the limits of manageable density in many countries across the world, including the metropolises of our country, serves as the finest example for talking about accommodation for all by sharing space. First and foremost point of sharing space at the command of the nation, officially reckoned as 12.69 lakh square miles or 32.87 sq. kms is to ensure adequate land area to pursue agriculture for raising food sufficient to achieve hunger-free nation without having to stretch hands to other countries.

The land’s masses, after being called upon to join hands in making the country open defecation-free and transform its space every where into clean territory, seem to have slowed down in action over these exactly 46 months since action began across the land, including Mysuru.

While the measures of making the country’s current headcount of an estimated 135 crore take to the toilet habit and give up the time-honoured pastime of littering both living and open spaces may continue into years of foreseeable future, there are goals in a long list to be pursued by both successive administrations and future generations of the country. The share of the nation’s total liveable area for urban population is already on the cusp of 40 percent and steadily increasing year on year. Concomitantly, the share in the total space of the land, exclusively for rural residents, is shrinking, with the space for green cover at the receiving end of choking denizens of forests.

The multitude of urban development authorities with jurisdiction of the districts in Karnataka and elsewhere are in the act of acquiring fertile agri lands at an unprecedented pace and scale. Given the relentlessly rising density of urban populations, the dream of accommodation for all and finding space for infrastructure shall always remain a dream. The dream is sure to get wider in days ahead.