Home » News » Act to be amended to curb ponzi firms 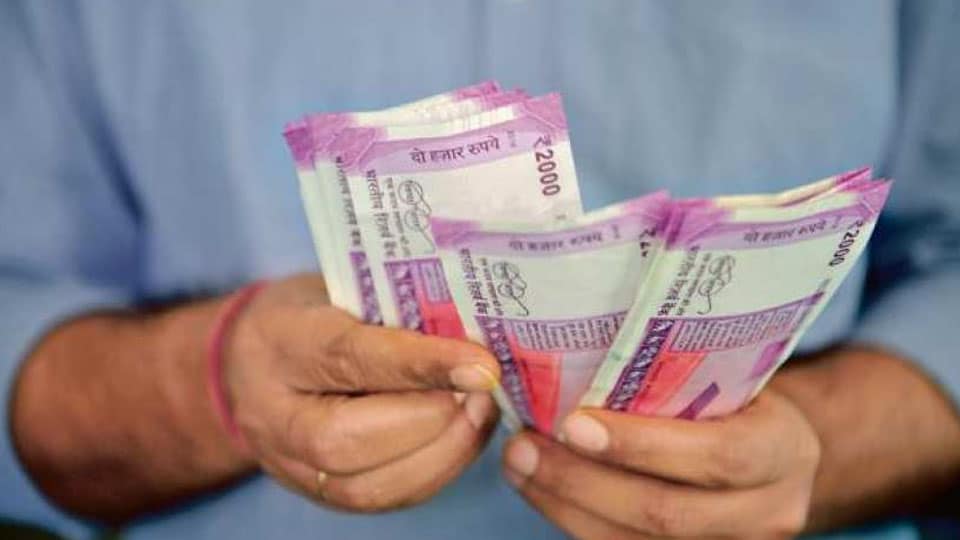 Act to be amended to curb ponzi firms

Bengaluru:  With the IMA (I Monetary Advisory) Jewels scam, in which thousands of investors have lost huge sums of money they had deposited with the firm, hitting the national headlines, the State Government has decided to make an amendment to the existing Act to curb ponzi and fly-by-night companies, which lure gullible investors.

The Karnataka Protection of Interest of Depositors in Financial Establishments Act, 2004 (KPI DEFINE Act) will be amended at the next Legislative Session  to initiate action against fraudulent financial companies, that lure investors by promising big returns in a short span of time.

The Act came into effect in 2005 to protect investors from financial firms that were not covered by RBI guidelines.

Admitting that there were several loopholes in the system, which have to be plugged, the Minister said that fast track courts for ponzi cases is one of the reforms that the Govt. is looking to bring in and added that empowerment of investigating agencies is also among other reforms.

According to sources, there are about 17 ponzi companies facing trial in the State.