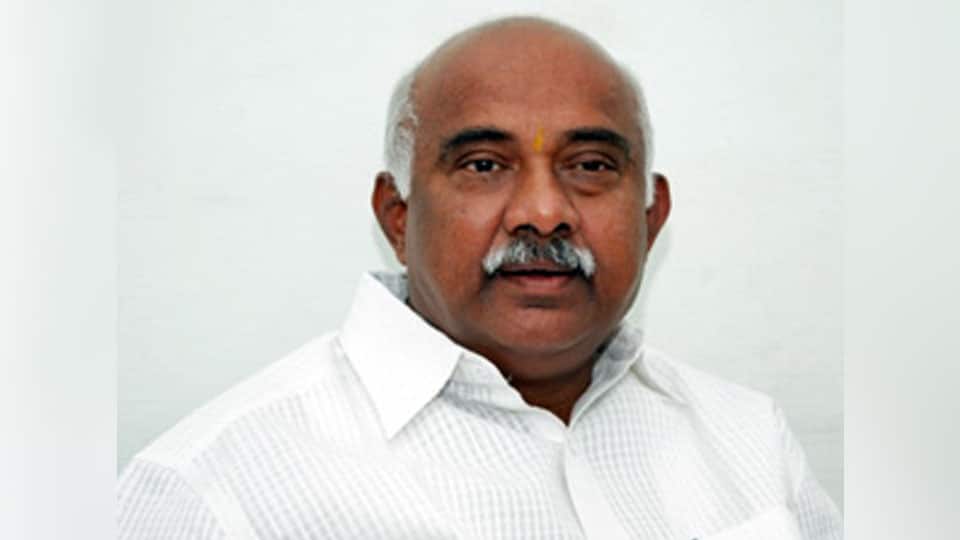 Vishwanath contended that senior IPS Officers were just fed up with political interference in dealing with Police duties. He pointed out that the letter of Sharma was a clear indi- cation of the Police Department’s lack of trust on the Chief Minister and Home Minister. He hence sought Governor’s interference to take the matter with cognisance and deal the issue sternly.