Home » News » After a long delay, MCC to allot land for Yelethota farmers 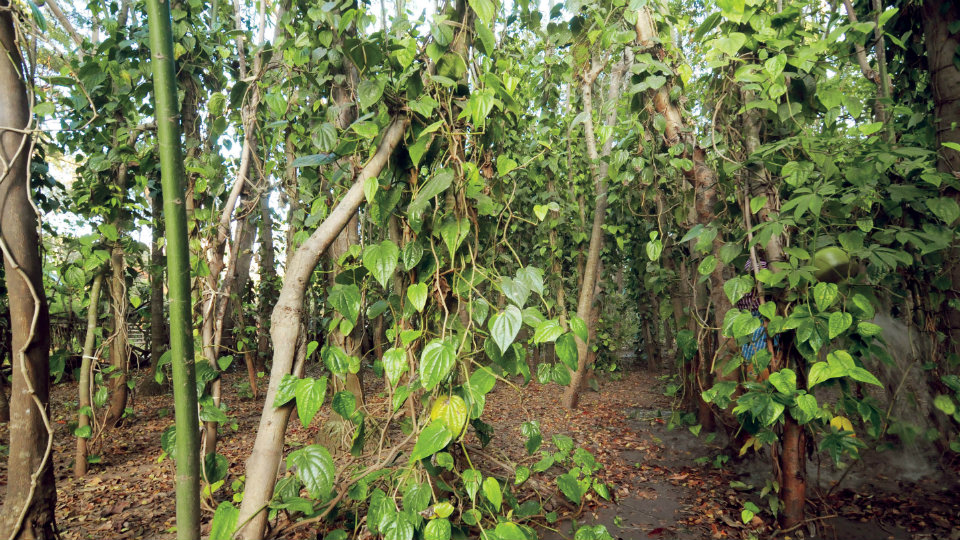 After a long delay, MCC to allot land for Yelethota farmers

Mysuru/Mysore: In a bid to make betel leaf farmers undertake farming activities, the Mysuru City Corporation (MCC) has decided to provide alternative lands to farmers of ‘Yelethota’ whose lands were acquired by the then City Improvement Trust Board (CITB) in 1949 for the development of city. MCC has identified land in Survey Nos. 119, 179 and 180 near Sewage Farm in Vidyaranyapuram and will provide 0.05 gunta land each to 245 betel leaves farmers. This decision follows a Government Order (Urban Development Department 192ACM2016) issued on 16.1.2018.

The Government has sanctioned 30 acres and 25 gunta land exclusively for betel leaf cultivation. The MCC, which is the land-sanctioning authority, is presently marking the sanctioned land and its borders individually with stones.

In a notification issued this morning, the MCC has stated that those who have lost their lands must re-submit their documents and application to Revenue Section of the MCC. The documents have been re-summoned as there is a need to re-identify the beneficiaries after scrutinising the documents. If documents are not re-submitted within a week, the applicants will be considered ineligible and those with documents will be considered and the names will be announced through lottery system, the notification stated.

The CITB in 1949 had acquired lands from betel leaf farmers at Malalawadi, Kasaba Hobli in Mysuru taluk and had given compensation only to land owners. As those who were growing betel leaf by taking the land on contract were in dire straits, the then Government had ordered to provide 5 guntas land each to 245 farmers. Honouring the Government order, lands were given to the farmers at Nachanahalli but the authorities failed to issue Title Deeds and other related documents due to some problems. The MCC took over the lands in 2004 to dump waste and as such, 98 of the 245 farmers lost the land. The issue pertaining to provide alternative lands to betel leaf growers was pending since a long time. Beneficiaries, after receiving the lands should use it for growing betel leaf and for agricultural purpose only and cannot use the land for commercial purpose. If the beneficiaries are found using the land for commercial purpose, the MCC will confiscate the land.

It may be recalled here that on Wednesday (Feb. 26), Congress workers and farmers of Yelethota, who lost their lands staged a protest at MCC premises demanding alternative lands. The protestors, led by former Minister Dr. H.C. Mahadevappa, said that the MCC was not allocating lands even after the State Government sanctioned land for 245 farmers.