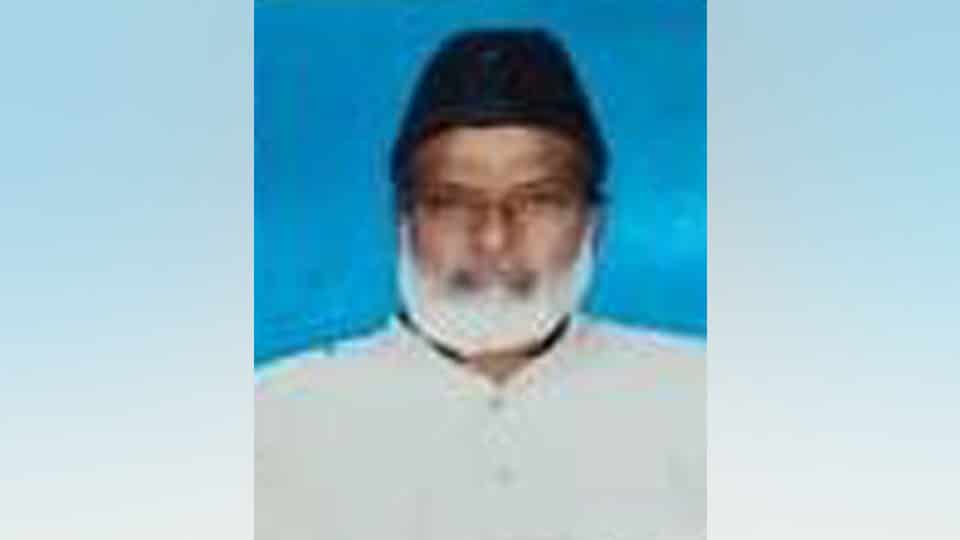 Ahmed Khan Amari (70), President of Masjid-e-Azam Markaz Ahle Sunnath-wo-Jamath on Ashoka Road and a resident of Ashoka Road, passed away at his residence last evening.

He leaves behind four sons, three daughters, grandchildren and a host of relatives and friends.

Namaz-e-Janaza was performed today at Masjid-e-Azam after Zohar prayers followed by the burial at the Muslim Burial Grounds near Tipu Circle, according to sources.