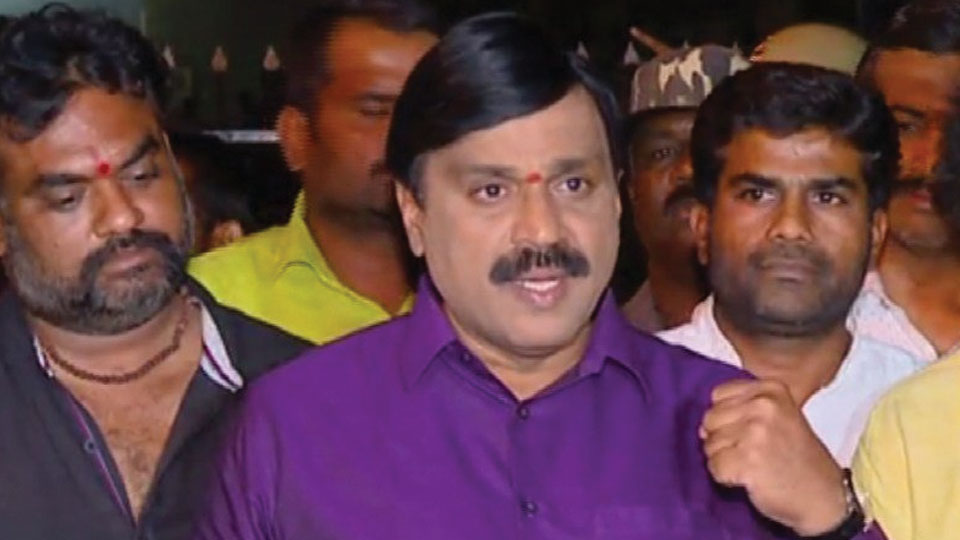 Reddy was arrested on Nov. 10 and was remanded to judicial custody in an alleged bribery case involving the Ambident Group. He is suspected to have received 57 kg  gold worth Rs. 18 crore to help an accused in a case which was being investigated by the Enforcement Directorate (ED).

The case against Janardhana Reddy pertains to one Syed Ahmed Fareed, a ponzi scam accused, alleged to have cheated around 15,000 people to the tune of Rs 600 crore through his firm Ambidant Marketing.

Magistrate V Jagadeesha granted bail to Reddy after he (Reddy) provided two sureties and furnished a bond of Rs. 1 lakh.

Speaking after the verdict, Reddy’s advocate R.P. Chandrashekar said “Bail was granted to Reddy because there was no prima facie evidence between Reddy and Ambidant Marketing.”

Chandrashekhar said that the transaction was a separate development from the Ponzi scheme and the transaction had to be investigated separately. He said that Reddy would continue his legal battle Reddy was arrested following a overnight marathon questioning after he appeared before the CCB on Nov.10, ending his elusive run for three days.

Hundreds of supporters of Reddy who had gathered outside Parappana Agrahara Jail celebrated the release by bursting crackers.