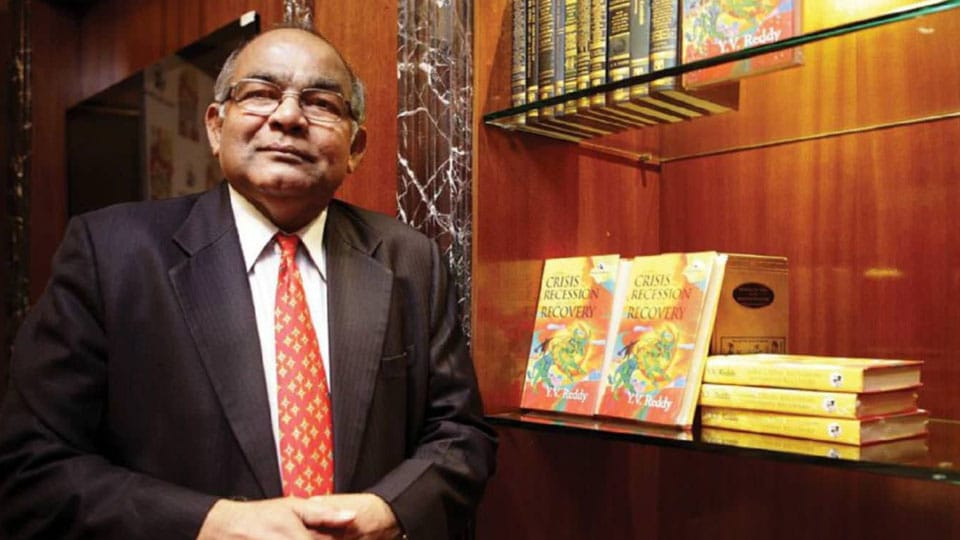 Mysuru: It is that time of the year when there is nip in the air and all eyes are on the authors of the  books, as the literati, glitterati and the bibliophiles make a beeline to attend the Second Edition of the Mysuru Literature Festival.

Nearly 25 authors in both Kannada and English from different parts of the country will be participating in the day-long session and sharing their writing experiences. The list includes some well-known names in the genre of fabrics, wildlife, literature, biographies, translations, paintings and handicrafts to name a few. The fest also deals with Khadi as this is the 150th birth anniversary year of Mahatma Gandhi.

Speaking to Star of Mysore, Mysuru Book Clubs 2015 Founder Shubha Sanjay Urs said, “It was a challenge to get the authors as the Mumbai International Literature Festival and Chandigarh Literature Festival are happening at the same time. In spite of this, I have curated this festival with great care and meticulous planning. Thus we have nearly 25 authors both in Kannada and English who will participate.”

There are two venues where the events are being held — one is the outdoor Tangaali and the other indoor Angana besides Putani Prapancha exclusively for children where wildlife conservationist and former Corporator M. S. Balasubramanya, popularly known as Snake Shyam, will talk about Hisss… tales, she said.

“We always aim to cater to all genres of writing and hence we have some eminent writers including the likes of acclaimed Film Director of yesteryear Bimal Roy’s daughter Rinki Roy Bhattacharya. To encourage budding writers, we identified Shilpa Raj who is going to share the heart-rending story from her book,” Shubha said.

In the wildlife section “Trails of Free Spirit” not only whether Bandipur should be open for night traffic will be discussed but also the death of Avni the tiger will be debated. This eminent panel of wildlife authors includes the likes of Saad Bin Jung, Prof. Priya Davidar, Dr. Jean-Philippe Puyravaud and Joshua Mathew.

The panel for Khadi titled “Why should we wear the fabric of freedom?” at Tangaali will feature fashion guru, stylist and image consultant Prasad Bidapa, author Rta Kapur Chishti and handicraft activist Chandra Jain debating on the growing popularity of Khadi as a fabric. There is a section “Down the Memory Lane” where Rinki Roy Bhattacharya will discuss about her books. With her is the little known but a budding writer Shilpa Raj, who had debuted with her book titled “Elephant Chaser’s Daughter” and joining them is Maithli Rao, a film critic who has penned a biography on actress Smita Patil. The literary panel will have Prof. Chandan Gowda from Azim Premji University, Mini Krishnan, Samhita Arni and Guru Prasad in discussion about their works.

“The Remembered Village” is a book written by well-known Sociologist M.N.Srinivas and it is translated into Kannada by Y. R. Shama Bhat titled “Nenapinahalli.” Interestingly, Javarappa, who is a boy featured in the book, will also be a part of the panel discussion in Kannada along with Padma Shriram and AIR’s Abdul Rasheed.

There is a special section “A class apart – Heritage of the Royal City” where art, paintings and handicrafts for which Mysuru is so well-known will be highlighted by three versatile experts — R.G. Singh, Eric Sakellaropoulos and Michael Ludgrove.

Industrialist and Author Aroon Raman will narrate a tale on “The Midnight Murder – A Tale from Medieval India” and this will be followed by a book launch “Once Upon A Lifetime” by Leila Alvares.

The day-long festival will also have a ‘Humour Hour’ with humourist Prof. M. Krishnegowda entertaining the gathering with his vast knowledge of various peculiar characters taken from day-to-day life.

There is a session on Bollywood Script writing titled ‘Making my own art’ with script writers Mayur Puri and Mir Muneer sharing the nuances of writing scripts.

Author Mini Krishnan will speak on her book ‘Tell me a long long story.’

The grand finale “Where the mind is without fear” session will feature former Research and Analysis Wing (R&AW) Chief A.S. Dulat, who will throw light on his book ‘The Spy Chronicles’ and Deccan Chronicle Resident Editor Neena Gopal, who will highlight about the eyewitness account in her book “The Assassination of Rajiv Gandhi.”

The Festival will have a sale of books of authors who are participating in the Festival. There will also be an “Author’s Corner” where the authors will sign the books. To encourage writers from Mysuru, there will be an exclusive “Contemporary Mysuru Authors Corner,” said Shubha Sanjay Urs.