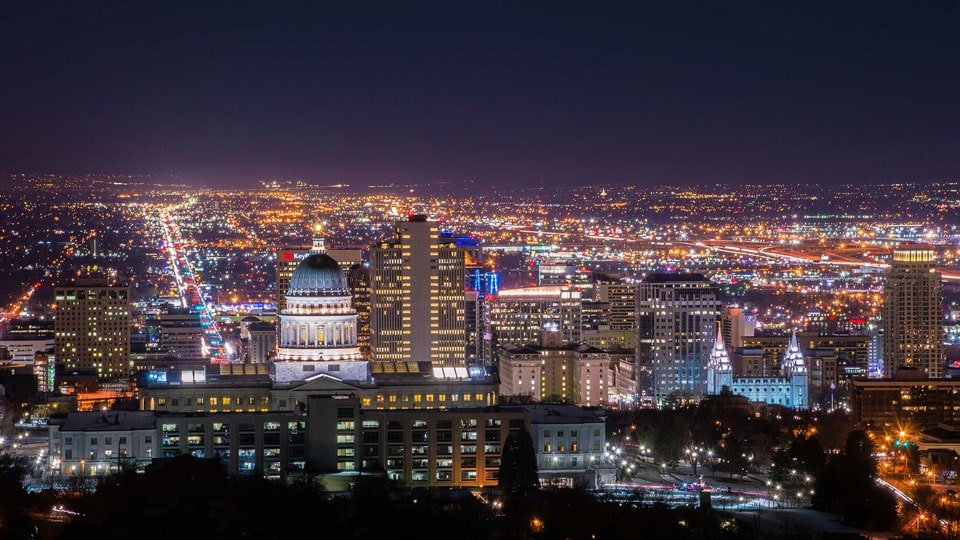 It is exactly five months now. The time I have put pen on paper, literally. Tried it in the US where I had gone for a holiday but failed miserably. There is a folk story of Vikramaditya’s  throne which reads like this: A  simple and illiterate cowherd saw a  mound of earth which was very convenient to sit and keep a watch on his herd. As soon as he sat on the mound he realised that he could read and write. People started to gather around him and this simple cowherd started to give discourses on Veda. The moment the cowherd got down from the mound, he became his original self.

This puzzled many a citizens and they decided to dig under the mound and surprise, surprise, a magnificent throne,  which on closer inspection proved to be the throne of the famous king Vikramaditya, was discovered. A simple cowherd suddenly became a gyani just sitting on that throne. On a lighter vein, I also have a similar chair at home and I get inspired to write only when I sit on that chair. My own Vikramaditya chair !

Since our daughter had not moved out, this time also we landed at Salt Lake City, the capital of the State of Utah.  But what a transformation; we just could not recognise the city.  In  just three years, this Mormon city, because of the largess given by the city fathers is transforming itself into becoming a “Silicon Slopes,” a new name given to this city.

There is a construction boom as hundreds of companies including IT bigwigs are opening up their offices all over the city. Three years back when I had the chance to visit the only  Vinayaka temple in the city, I had interacted with the temple Gurukul and was given to understand that there were about 4,000 Indians residing in this city. This time the number had dramatically increased to about 9,000. A hundred percent jump in just about three years. On festival holidays it was just impossible to get a parking inside the temple premises.

One of the prime reasons Indians are taking up jobs in this city is the fact that Mormons generally like Indians as they feel that Indians also are family-oriented people. Cost of living is also quite cheap comparatively. Whenever I used to accost any local on the walk, they would generally greet me without fail unlike our own Indian brothers who would quietly turn their faces and walk away. I have my fullest sympathy for the Indian housewives residing in this so-called land of milk and honey. Full-time unpaid drivers. It is tough life and so they generally avoid and discourage visitors. Except for some big towns like New York or Chicago, public transport is negligible in most parts of the US and so one is fully dependent on the hosts to take you out for sight-seeing or meals. Not easy on the hosts or even guests too. For people who plan to stay for long periods of time, it is important to develop some new pastimes like reading etc., otherwise it can get very boring and frustrating.

READ ALSO  If someone needs you, be there and stay...

This time we had flown by Air France, Delta Airlines to reach Salt Lake City and I noticed something which puzzled me  in the beginning. The complete flight of the Delta Airlines was manned by senior citizens! This leg of the journey, from Paris to Salt Lake City,  is nearly 9 hours and the airlines have to serve one major meal along with a snack and liquor.  The flight was full of young crowd, but I was very impressed with the efficiency of this crew of elders; experience does matter.

Later on I realised that this company [Delta] only employs senior citizens and war veterans as their cabin crew. Nearly 12,000 war veterans are working across the airlines all over the country. Commendable indeed.

This made me wonder as to why we in the eastern block insist on young males and females as cabin crew and sometimes if found overweight these cabin crews are grounded !

After my retirement at 58, I started to feel old in India but when I went to USA, I was amazed at the zeal of the seniors and their enthusiasm. There is tremendous dignity involved and the seniors want to work as long as they can. The establishments also benefit by way of tax rebates if they employ elders.

The seniors involve themselves in all aspects of life — hiking, jogging, walking or fitness centres. Most of the big stores like Walmart etc., employ senior citizens and in some stores I was amazed to see people over 80 still working. My cousin’s husband, Dr. Bhasker, a cancer surgeon, is still operating and he is 82! Of course,  most of the seniors work for two reasons. One is to keep themselves fit and secondly for the  medical insurance. In the US,  if one does not have medical insurance one can as well say goodbye to life.  The complete health sector is controlled by the insurance. The cost of medicines is astronomical and borders on ridicule.

Just to give an example. I use Huminsulin manufactured by the company Eli-Lilly. A 3 ml vial costs about Rs.215. The same medicine in the US costs about 70 dollars [Rs. 4,400 approximately]. Now one can understand why the Indian Pharma Companies are in queue to supply and manufacture generic medicines to the US. The margins are huge. A simple hand fracture operation costs about Rs. 45 lakh. A bypass, a huge Rs.2.5 crore. The dental and opthalmic procedures are so expensive it is cheaper to come for a holiday to India and get it done if you have a problem and if it is not urgent, you have to wait for sometimes three months to get an appointment with a specialist.  Off-the-cuff prescriptions are just not given.

There is a general feeling that doctors mint money. Yes, it is true, but the education system is so designed a doctor starts earning big money only after  38 or 40. The time it takes for him to get his PG degree and start a private practice. Most docs have an education loan of nearly 3,00,000 dollars [Rs. 2 crore] even before they start their practice. About 15 to 20 percent of their earnings go towards getting the malpractice insurance, a must in the US. I was surprised when docs in USA read the Riot Act before any small operation to the patients. Instead of allaying the fears of the patients, they tell the patient what can go wrong in the operation even before the patient has entered the OT.