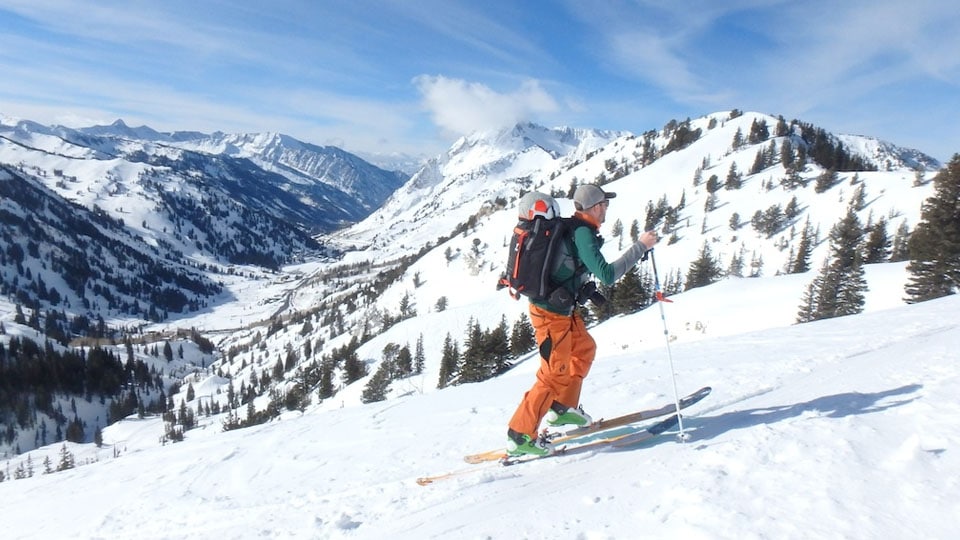 Once I met a doctor at a social gathering and asked him the reason for this over reaction and frightening of the patients. What he told me was amazing. If a patient is told of 10 complications and if by chance he or she gets a complication not informed, the doctor can be sued. Hence, they just play safe and tell the patients of all possible complications just to cover their back side for liability.   Many legal firms have docs on their payroll to take care of the cases of liability. A virtual white collar racket.

Another thing I had noticed was the amount of food Americans generally waste. The food portions is so huge, at least one third of that gets wasted and thrown. Even in the airlines, the amount of food served is so huge that lots of food is wasted. The airline and the food industry can save tons of food if only they adopt some portion-control and pass on the benefits to their customers by reducing the prices. Or alternatively, the food saved can be used to feed thousands of orphanages all over the country.

Last time when I had visited Salt Lake City, I had noticed that the number plates of the vehicles had some inscription. This time I went closer to check the inscription. Surprised at what was written. “The world’s finest snow.” I am not sure whether this is true but this is a claim most of the local Utah citizens believe. This city has one of the biggest Salt Lakes in the country the water of which is saltier than the sea. Combine this with the dry weather, the snow formed in this city is like a fine powder, almost dry and fluffy. Ideal for skiing. So much so they even hosted the Winter Olympics in this city. Thousands of tourists throng the city from end of November till march to enjoy skiing in the Wasatch mountains. There are many a ski resorts all over the mountains, but the most famous is the ‘Park City.’ If one goes to this city, it resembles a film set with antique buildings, horse carriages and antique cars.

This city also hosts an annual “Sundance Film Festival.” This festival is the brainchild of the famous Hollywood star Robert Redford, who owns a ranch named Sundance nearby.

Snow is important for the city.  Tourism is the main industry of Salt Lake City and thousands of jobs depend on this. Snow is also the only source of water supply for the city since rain is negligible. The designs of the houses are such there is no sump or even overhead water tanks provided but the water supply is 24×7. When I mentioned about borewells, the locals looked puzzled. Private borewells are unheard of in this city. Each county fixes their own rates for water, electricity and waste disposal depending on their own resources.

Talking of house designs, I was intrigued to know that a particular design of house is called “mother-in-law” basement. These basements are constructed with two entrances. May be unlike India, daughters look after their parents and hence this name.

There is a general perception that Salt Lake City being a Mormon City there are restrictions on liquor sales, which is not true. Liquor is definitely not available as freely as in other States but it is available at some designated shops and malls. Gambling is banned but just two hours away on the border of this city, in the State of Nevada, lucrative casinos have been set up for the residents to go across, play and be back for dinner. Hundreds of residents, who are addicted to gambling, avail this facility as a two-hour drive in the US is considered to be a normal drive.

How is that all Indians who travel to US suddenly become law-abiding citizens? They follow traffic rules, stop cars at stop signs and do not jump lights,  even when the whole road is empty and there are no cameras set up in that area? I was in the US for nearly 5 months and heard a horn of a car just once. Back in India, the moment I stepped out of the airport premises, the sound of car horns became a reality. Does this mean there are no accidents in the US? Of course, not. The biggest source of accidents are caused by teenagers. One is entitled for driving licences after 16 and they cause maximum accidents all over apart from the drunken drivers.