Home » Elections 2018 » Amidst poaching threat…: Congress MLAs may be moved to Kochi or Hyderabad Resort 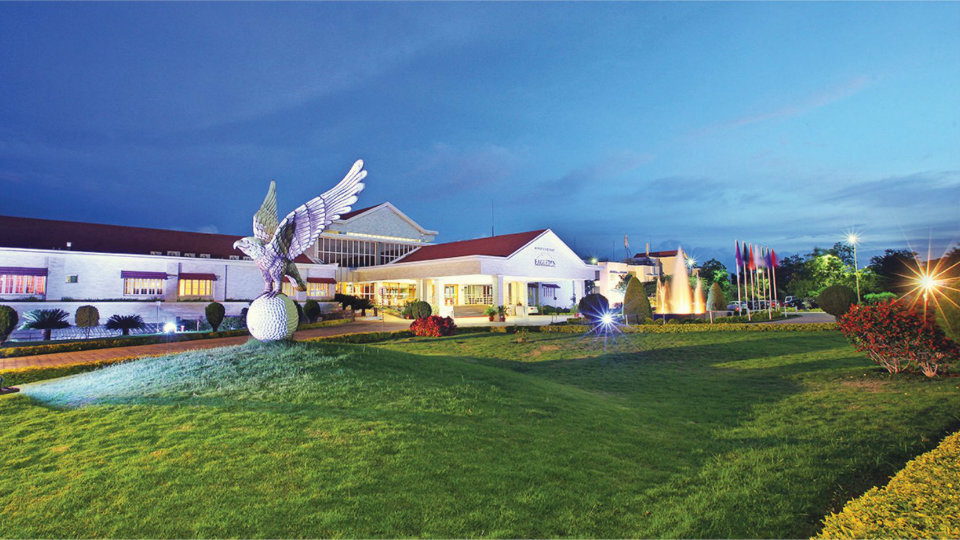 Amidst poaching threat…: Congress MLAs may be moved to Kochi or Hyderabad Resort

Bengaluru:  The Congress has decided to move its 78 lawmakers out of Karnataka. Reports suggest they are likely to be flown to a plush resort at Kochi in Kerala later this evening.

Latest reports from Bengaluru say that the MLAs (both JD(S) and Congress) might be moved to a resort in Hyderabad.

Sources said that Telangana Chief Minister K. Chandrashekhar Rao (KCR) has extended the invitation to the Congress and JD(S). KCR, it is learnt, is planning to mobilise a protest of all non-BJP parties in Bengaluru soon and the presence of Congress and JD(S) MLAs in Hyderabad will help him to hold initial discussion about the protest, sources added.

This morning, BJP leader B.S. Yeddyurappa was sworn in as Chief Minister of a minority government and has 15 days to close the gap between 104 and 112 – the half way mark.

The Congress and the JD(S), who had also staked claim to power declaring a combined strength of 116, are preparing to “protect” their flock for two weeks from being poached.

Last evening, a bus-load of Congress legislators was moved around, first to the Governor’s house for a possible show of strength, then to the Eagleton Resorts on the outskirts of Bengaluru, a place that has become a must-go destination for resort politics.

The JD(S) law-makers spent the night at the Shangri-La hotel in Bengaluru. Today morning, they were taken in a bus to Vidhana Soudha to join the Congress leaders who were staging a protest in front of Mahatma Gandhi Statue.

Soon after the protests, Congress MLAs were asked by former Minister D.K. Shivakumar not to travel by cars and instead, they were asked to take the bus that has been arranged for them to reach the resort. When some MLAs told Shivakumar that they would want to visit some of their relatives’ places in Bengaluru instead of idling around in the resort, Shivakumar reportedly told them to follow the party directive.

Shivakumar told reporters, “No MLAs can slip out us. Our house is in order. Our numbers are safe. We will come back.”

Sources said that the MLAs might be shifted to the Kochi resort later this evening. Interestingly, the MLAs have already had an offer from Kerala. Kerala Tourism put out an invitation on Twitter to the newly-elected legislators to “unwind” at “safe and beautiful resorts in God’s Own Country.”

Resort culture is not new to Karnataka and it is almost 15- years-old while on the national scene, it has had a history of more than 50 years. This tool has been resorted to by all the three major political parties — Congress, BJP and JD(S) — in the State from 2004 till date where MLAs have hopped from resort to resort and city to city.

Last year, the Congress had kept its Gujarat legislators at Eagleton Resorts ahead of the Rajya Sabha election, when its candidate Ahmed Patel was facing a BJP rival and every vote became crucial. In 2011, B.S. Yeddyurappa had taken his flock of 60 legislators to a swanky resort outside Bengaluru so that his protégée Sadananda Gowda could be made the CM.