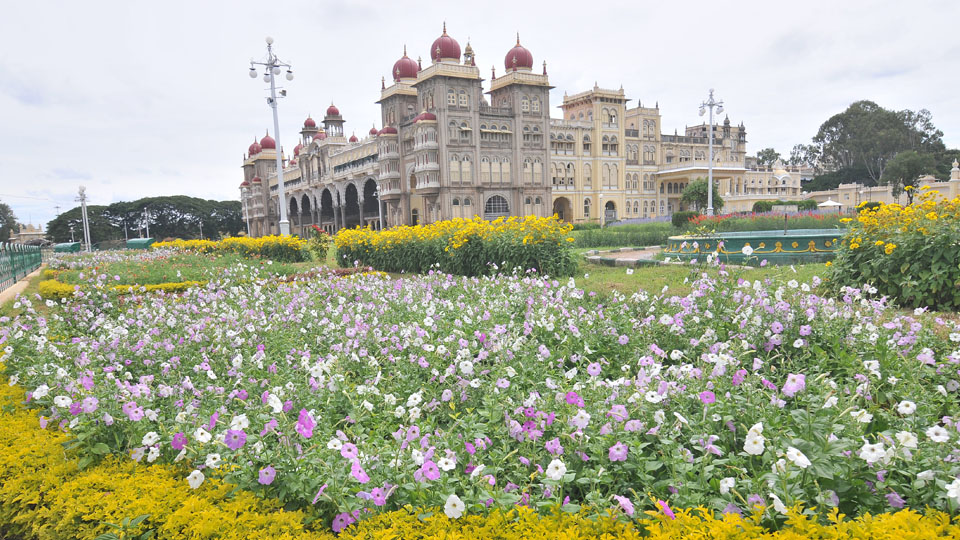 Mysuru:  The efforts of the District Administration, Mysuru City Corporation and the citizens paid off as the heritage city Mysuru topped the Cleanest City list among the Medium Cities category in the Swachh Survekshan-2018 rankings.

However, it is also to be noted that unlike the first two times when the city bagged the top slot in the country and dropped to the fifth spot last year, this time Mysuru has to be satisfied with the medium city category top award.

Incidentally, Hunsur in Mysuru District bagged the ‘Best City’ in Solid Waste Management-South Zone with a population of less than one lakh.

The results were announced by Hardeep Singh Puri, Union Minister for Housing and Urban Affairs in New Delhi yesterday and Mysuru topped in the 3 lakh to 10 lakh population list.

Recently, the Swachh Survekshan team had conducted the survey of 4,203 cities and submitted a report to the Union Ministry of Urban Development. Accordingly, the honour of the cleanest city in the country went to Indore followed by Bhopal and Chandigarh. Indore and Bhopal, both in Madhya Pradesh, have bagged the Cleanest City tags for the second year in a row.

Among the other highlights of the Swachh Survekshan-2018, the Cleanest City with a population above ten lakh went to Vijayawada, Cleanest State Capital to Greater Mumbai, Best City in Innovation and Best Practise Nagpur, Best City in Solid Waste Management Navi Mumbai and Mangaluru.

An 11-member Swachh Survekshan-2018 team associated with Karvy Infrastructure Private Limited, visited the 65 Wards in the city during February and personally went to ten houses in each Ward and also videographed the event.

The team had scrutinised documents pertaining to quantity of waste generation, segregation, transportation, processing and disposal of solid waste, details of zero waste treatment plants, steps taken by MCC for cleaning the city and other related items. They had also visited the solid waste management plants in Kumbarakoppal and the one near the Sewage Farm and checked how the treatment plants worked.