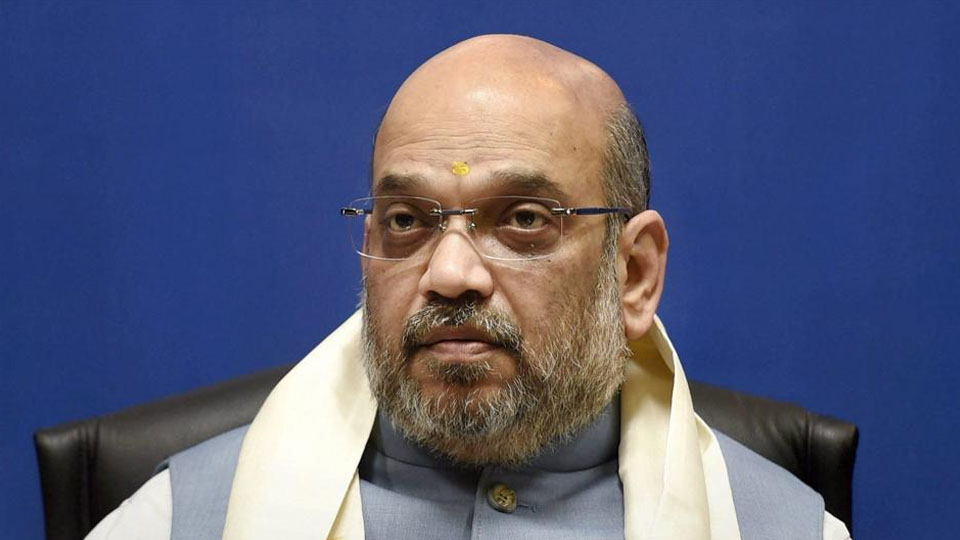 Bengaluru:  Even as Chief Minister H.D. Kumaraswamy has accused the State BJP of engaging kingpins of various mafias (money-lenders, matka and gambling and betting) to dislodge his (HDK) coalition government, BJP National President Amit Shah, who is said to be upset over the moves of the State BJP leaders, is said to have asked details of alleged ‘Operation Kamala’.

Amit Shah is also said to have questioned State BJP President B.S. Yeddyurappa on reports that three alleged kingpins had also attended a private function in which he (BSY) participated a couple of days ago. Expressing displeasure about the State BJP leaders’ attitude, Shah is said to have cautioned them against bringing a bad name to the party at a time when the coalition partners JD(S) and Congress are fighting among themselves.

The BJP National President, reminding that Lok Sabha polls are just a few months away, has asked the party workers to gear up for the 2019 polls instead of wasting much time at fishing in troubled waters of the coalition government and ensure that the BJP wins maximum number of seats, it is learnt.