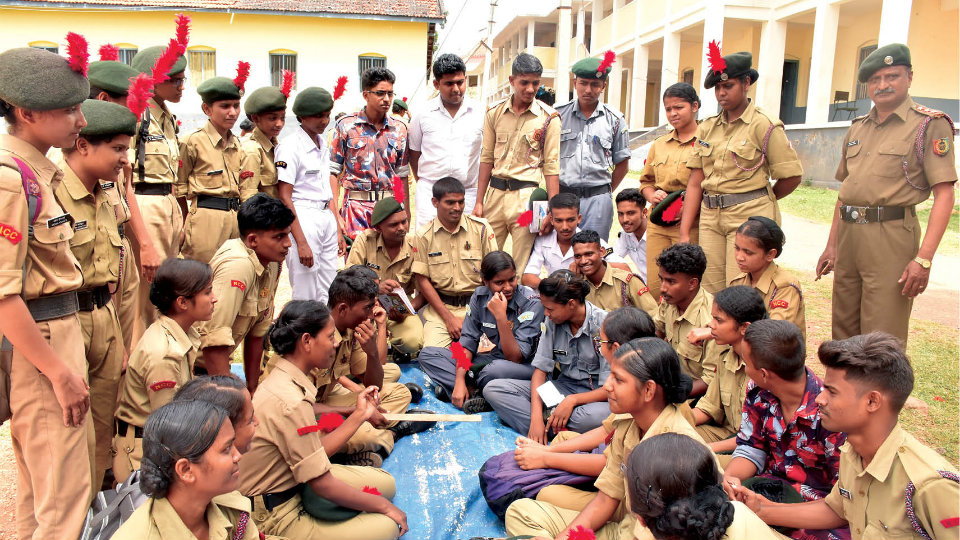 Training was imparted on various skills such as drill, map reading, first aid, adventure, self defence and physical fitness.

Officials from Staff Selection Board provided information such as eligibility criteria and other details regarding recruitment in Indian Army.

As many as 650 cadets including 265 girls from Vijayapura, Hubballi, Dharwad, Mangaluru, Mysuru, Chamarajanagar, Bengaluru and other districts took part in the camp.