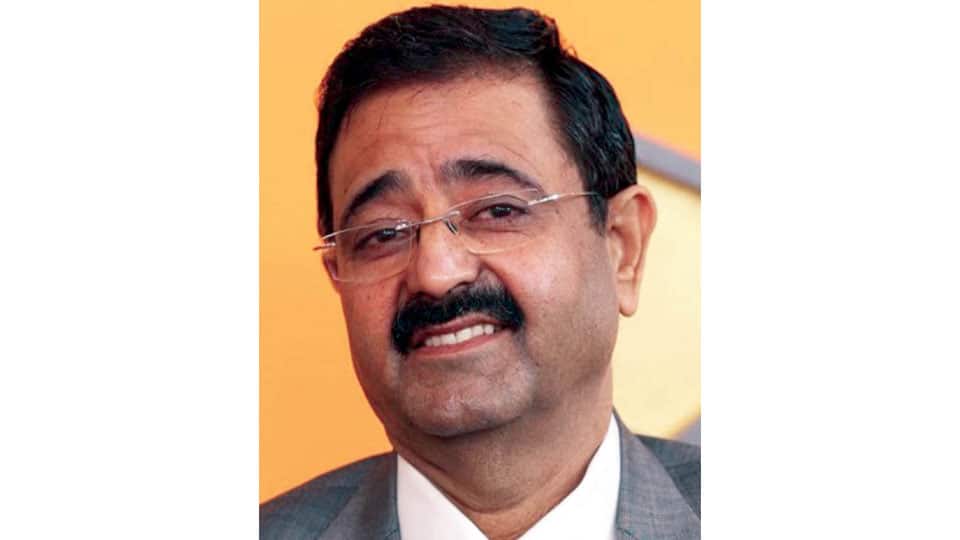 Appointed as member of KSAT

Bengaluru: Former IPS officer Raghavendra Auradkar has been appointed as a member of Karnataka State Administrative Tribunal (KSAT) for a four-year period.

President Ram Nath Kovind has issued an order to this effect.

Raghavendra Auradkar had served as Bengaluru City Police Commissioner a few years ago and held several top positions in the Police Department.