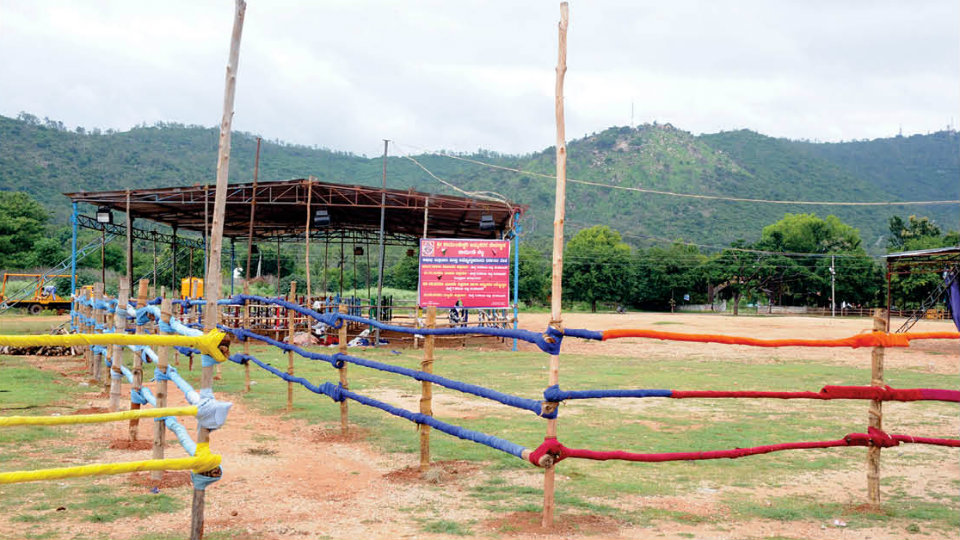 Mysuru: With the Ashada Month having commenced, the City Traffic Police have imposed certain restrictions on vehicles plying to Chamundi Hill on Ashada Fridays — July 20, 27, Aug. 3 and 10 — for ensuring smooth traffic flow and public safety.

The restrictions are as follows: 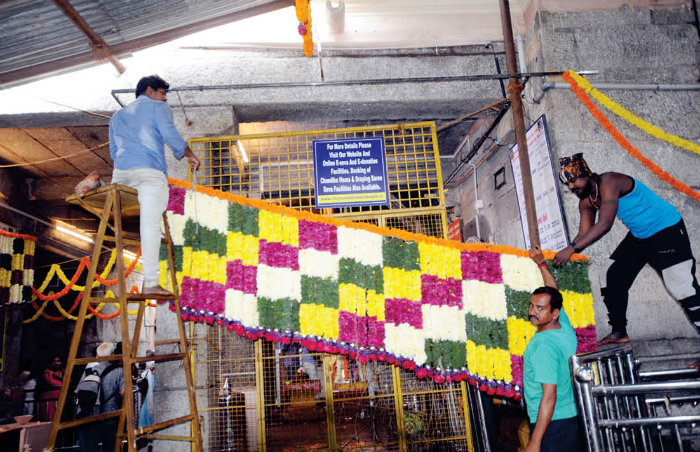 Chamundi Hill
Miscreants, who had looted a house in Mysuru, arrested in Tumakuru
Day ‘n’ Night views of KRS Dam from downstream canal