Home » Editorial » At the end of the day? 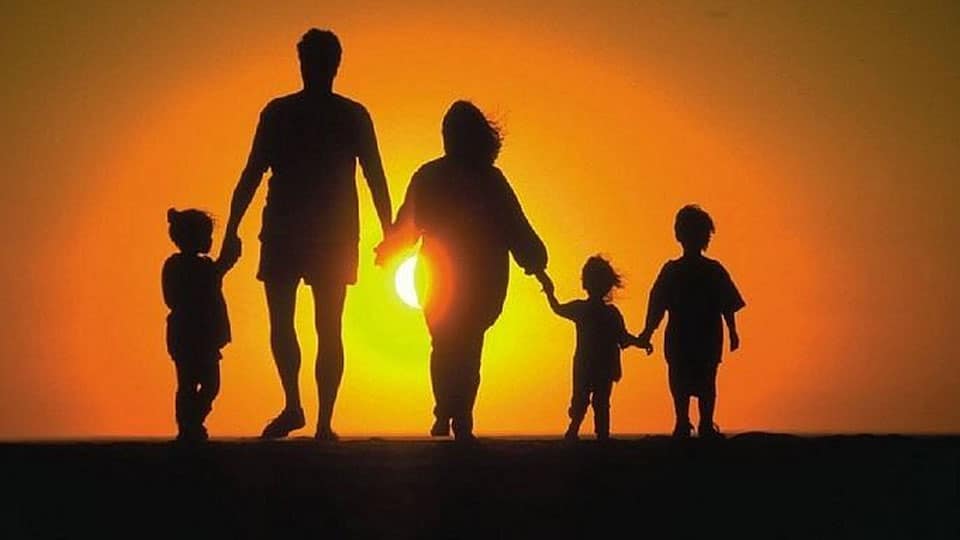 At the end of the day?

The elderly of families in well-marked sections of society made it a point in days past asking the school and college-bound youngsters to earmark a few minutes before bedtime, to write the daily diary, a practice that they had themselves cultivated as a habit. The intent behind that prescription as well as that practice seem to have vanished in memory lane. Thanks to the galloping advances being witnessed in the digital world, the gen next are in no frame of mind to turn to the elderly, not to speak of any interaction with them at any point of time from dawn to dusk on any day, as the days, weeks, months and years roll on.

The elderly, much to their disenchantment, have been made to look grossly outdated on every count of daily life, particularly the set of do’s and don’ts both at home and in the open. Questioning the youth of the day on their conduct amounts to blasphemy. The land’s saints and scholars of a distant past have spelt that complying with dharma, that which sustains the people, nurtures the society. In contrast, adharma, ruling the present times, ruins the society. The choice between the two paths in life determines its quality.

The land’s people at large, caught in the whirlpool of threat to their life, seem to be all at seas as it were in being clear about their life’s goals and the paths most appropriate to achieve any or all of them, described by thinkers as purushartha or object, particularly, in terms of wealth, pleasure and liberation. Pursuit of the first two of these objects seems to have landed the masses in a mess that is there for all to see.

Given the flurry of action engaging the land’s masses, as faithfully reported by the media in all its forms (print, electronic and digital), one cannot be faulted to raise the question: Are the people at large complying with dharma essential to nurture the society and sustain them day after day? If somebody dares to answer the question in the affirmative, that person may be generous in outlook. But, the reality appears to be otherwise, accepting the reported information that urban unemployment during October-December 2018 (proportion of people available for work but didn’t get a job) stood at 9.7 per cent, the mass of the nation numbering nearly 40 crore is not deployed productively, they being below 30 years. The index of the country’s economic health, namely Gross Domestic Product (GDP) rate also has reportedly declined below 6 percent.

In the foregoing backdrop, the feature of people in large numbers being roped in for all sorts of frivolous celebrations such as birthdays of past many none-too-imposing Indians, inauguration and valedictory functions that don’t deserve glare of publicity, jathas (rallies by various outfits) disrupting normal life of people and so on leaves one horrified at the thought of: what have the country’s people achieved at the end of the day?