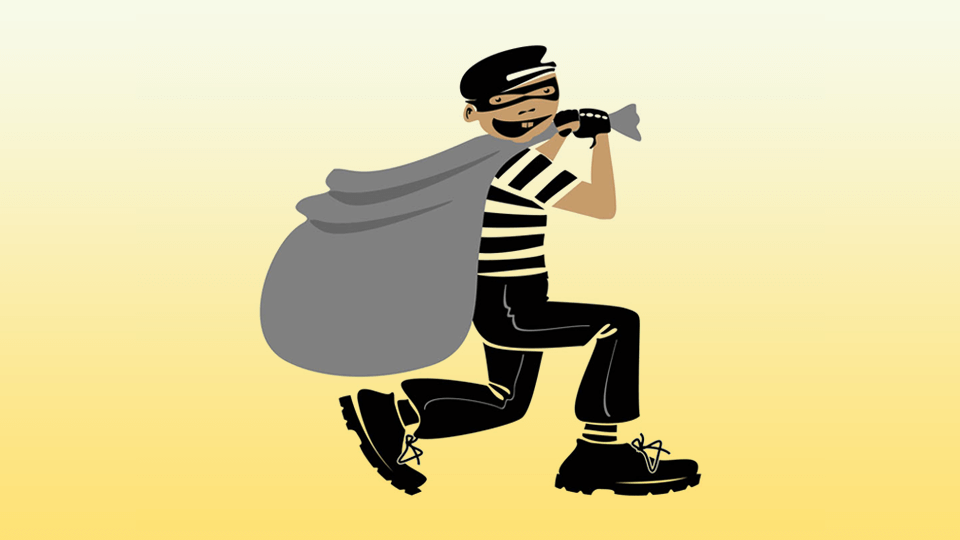 Attention diversion criminals are back

Mysuru: After lying low for a few months, criminals who robbed victims by diverting their attention are back to haunt Mysureans. Two cases were reported in the city yesterday evening in the busy Shivarampet area that comes under Devaraja Police limits.

In the first incident reported at around 7.45 pm, a family of shoppers was robbed near Mannar’s Market. According to the Police and the family sources, Hemalatha, her daughter Pooja, residents of Bamboo Bazaar went in a Maruti Celerio car along with Pooja’s friend Dhanmai, her father Suresh and Sophia for shopping.

Dhanmai and her family joined Pooja at Bamboo Bazaar from their house in Vijayanagar at around 5.30 pm and they had hired one Mahesh to drive the car. They headed towards K.T. Street and D. Devaraja Urs Road. After shopping there, the car arrived on the Shivarampet Road. As the family wanted to purchase some items at Navkas Artificial Jewellery, they asked Mahesh to stop the car around four to five shops away.

While the family entered the shop to purchase jewellery items, Mahesh was waiting inside the car. After some time, a man created a scene in front of the car saying that he was robbed by some persons. People had gathered around him and he was being questioned as to who had robbed him.

Seeing the commotion, Mahesh got down from the car and headed towards the crowd. Seizing the opportunity, another man, an accomplice of the person who claimed that he was robbed, came near the family’s car and stole a bag that was placed on the back seat.

Though the family members were witnessing the scene from the shop they had gone to purchase artificial jewellery, they did not realise that the bag in the car has been stolen. The bag contained two gold rings, an expensive Rado wristwatch, one iPhone, one Oppo phone, 3 ATM cards, PAN and Aadhaar card and Rs. 15,000 in cash.

Returning from shopping, the family was shocked to see the bag missing and they enquired driver Mahesh who told them that he was near the crowd and was not aware of the bag. The family later rushed to the Devaraja Police Station to lodge a complaint. Inspector Thimmaraju has registered a case.

As the family was lodging the complaint, another person came to the same Police station claiming that his money and valuables was stolen by some person who diverted his attention by throwing a Rs. 10 currency note at him at Shivarampet. The Police are, however, yet to book a complaint.