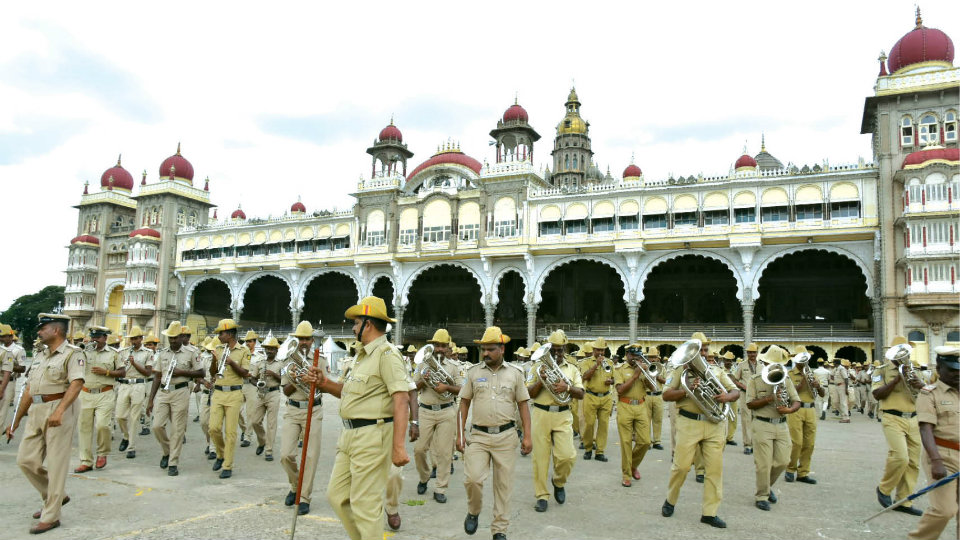 The top brass in the Government of one of the States in the country prescribed, may be after pondering among themselves for days over the societal ethos relating to people’s attire, dress code for men and women at their respective work stations. Men among the staff in its administrative wings were directed to strictly avoid T-shirts and jeans, the attire that is virtually universal among all age groups from youth stage to even a section of senior citizens, specially those having made a trip to one of the countries beyond the shores of their motherland, not to forget the rustics who have also fallen for the mod style of dressing, no matter what their calling is. The office-going quill-drivers were prescribed formal dress consisting of conventional trousers (pants) and properly-fitting shirt, preferably tucked in. The women employees were given choice between conventional saree and salwar-kameez, which has attained ubiquitous taste of the species across all age groups, including grandmas and aged aunties. However, the attire of armed forces and law-keeping personnel, more appropriately uniform was left untouched.

Mysuru’s residents in their eighties have clear memory of the lack-lustre uniform of Police Constables in bottom rung of the Department’s hierarchy consisting of collarless shirt of khaki and embarrassingly wide starched shorts. However, the headgear, with lining of multi-coloured ribbons and shining tassels, presented the higher ranking cops in a bit of regal splendour. The rifles they carried was a little more lethal than ordinary firewood.

According to a writer, formerly holding a high post in the country’s armed forces and also having served as a member of the country’s prestigious National Advisory Security Board, presenting his views in an article published in a widely-read daily has appropriately expressed that uniform is not just a dress but an ethos. While the impressive dress-on-duty in respect of the land’s armed forces is a legacy of the colonial rule in the land, that of the para-military personnel providing second line of defence is unostentatious. The presence of lathi and gun as part of the dress of the Police force may divert people’s attention to their appearance in public. The tasks that the uniformed law-keepers are called upon to do have lately tended to be complex to the extent of causing hardship to them, hardly appreciated by people at large.

If the Police are seen as harsh while discharging their law-keeping duty, not only they are likely to be taken lightly by the offending parties but also the violators of the land’s laws have to take the blame. Lastly, the expression “You are never fully attired until you wear a smile” also applies to both administrative staff and the Police force.