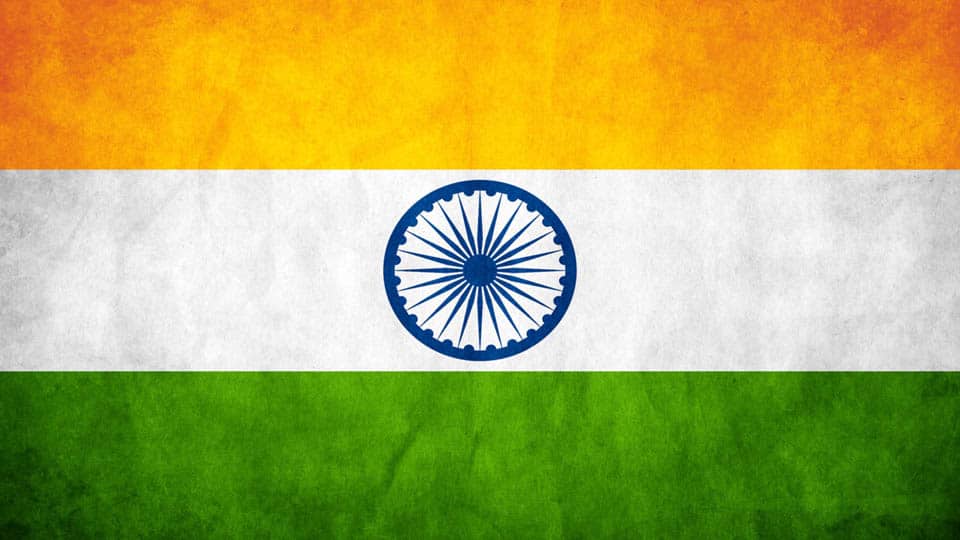 Has the time come for Independence Day to be shifted to a date other than August 15? The question is neither facetious nor irrelevant. The controversies that accompanied the celebrations this year are a reminder that August 15 was rejected by the astrologers of the time as an ‘unfortunate and unholy’ date. But Viceroy Mountbatten insisted on it because, for him, it was a ‘very lucky’ date; it was on an August 15 that the Japanese army surrendered before him, the Allied Commander in Southeast Asia at the time.

Before his obstinacy, the astrologers suggested a compromise — August 14-15 midnight. That hour, as far as the astrologers were concerned, was August 14 because astrologically days began with sunrise. Mountbatten didn’t care because, for him, days began at  midnight. So the flag went up at the midnight hour. But it was a compromise, none the less, to get the better of a stubborn Englishman’s ego. Now that a Bharatiya party is in power, the wisdom of astrology should be given its due place and an auspicious date found for Independence Day lest unfortunate and unholy vibrations occur.

This year, for example, official programmes went off well, with lavish splendour on show.  But jarring notes came from Tripura, Uttar Pradesh and Kerala. The Communist Chief Minister of Tripura had a prepared speech for the occasion. But he was asked to make some changes in the text. He declined whereupon Doordarshan refused to broadcast his speech. The Kerala Chief Minister (also a Communist) had a speech strongly critical of the developments that had taken root in the country under BJP rule. But he wasn’t stopped. Smart cookie.

What Kerala witnessed was another kind of disequilibrium. The Chief of the RSS, visiting the State, was listed to hoist the flag at a school in Palakkad. It was an aided school and the rules stipulated that flag hoisting should be done only by a teacher or an elected people’s representative. The local Collector served a notice on the school pointing this out. But the RSS Chief chose to violate the rule, went and hoisted the flag, sang Vande Mataram and left the stage with his companions. A minute later, the whole troupe returned to the stage, assumed their previous positions and sang Jana Gana Mana; they had forgotten the National Anthem in the first round.

The final act of the tamasha occurred several minutes after the RSS boss and his group had left the school. The authorities of the school, worried about the implications of the Collector’s notice, assembled in front of the school and went through a flag-hoisting ceremony anew, complete with the National Anthem — a demonstration of patriotism twice over. Last heard, the Chief Minister said a case would be filed against the rule violation, but he also transferred the collector. Smart cookie.

In Uttar Pradesh, it was quite unnecessary for Chief Minister Yogi Adityanath to prove his patriotism by asking Muslims to provide video proof of their patriotism. Government directives had gone out to all madrasas asking them to take video records of the National Anthem and the national song being sung by the students and staff.

In the event, barring some Deoband institutions, no one sang the National Anthem. Spokesmen for an Islamic seminary in Lucknow had a disarming explanation. Jana Gana Mana, they said had ‘Sindh’ in it. “Sindh is now in Pakistan and we cannot pray for Pakistan. Remove that word and we’ll sing the anthem proudly.” What can Yogiji say to that?

Most madrasas hoisted the National Flag and sang Sare Jahan Se Achcha Hindustan Hamara. Actually, a moment’s thought should be enough to convince perhaps even the Uttar Pradesh Chief Minister that this is a song that should be encouraged.

Mohammed Iqbal was a 27-year-old college lecturer in Lahore when he wrote the classic song of patriotism. He was then a believer in pluralism and a composite Hindu-Muslim national culture. It was after he went to Europe that he became an Islamist. In a subsequent song he wrote, the earlier line Watan Hai Hindustan Hamara was re-born as Watan Hai Sara Jahan Hamara. The original song, as sung in those madrasas, is a paean to Hindustan’s composite culture as opposed to Islam’s concept of world hegemony. That they sing the first version and not the later Islamist version is something to be appreciated. Of course, if the vision is one of Hindutva hegemony, then nothing will do. Even videos may not be conclusive evidence of patriotism. Brain mapping next?