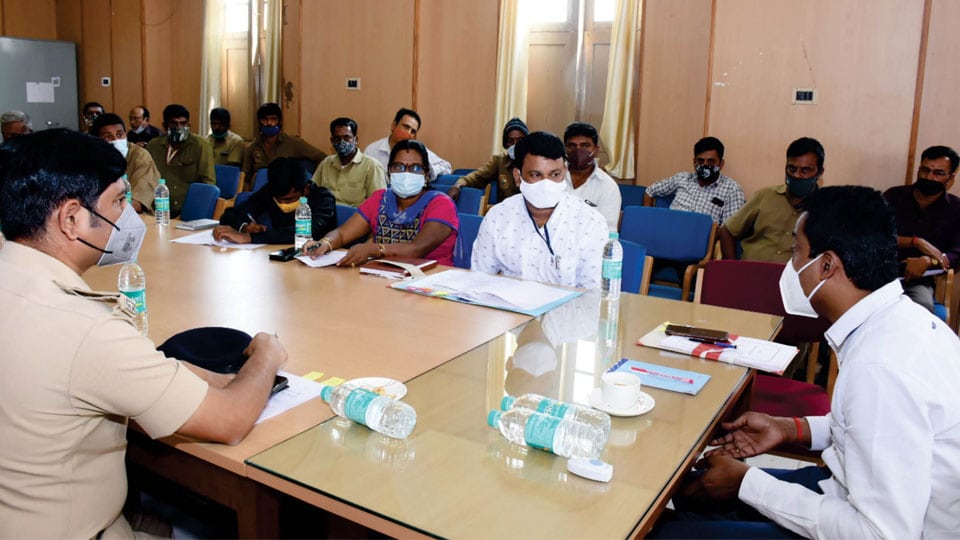 Mysore/Mysuru: Following persistent demands from Autorickshaw Unions who had sought an immediate hike in fares due to spiralling fuel price and increasing operating expenses, the District Administration has given nod for a hike in auto fares, which has come into effect from today (Feb. 1) in the city and across the district.

The decision to hike auto fares was taken at a meeting chaired by DC Dr. Bagadi Gautham, who also heads the Regional Transport Authority, at his office here this morning.

According to the revised fares, the minimum fare (for the first two kms) with three passengers on board,  would be Rs. 30  and Rs. 15 per km for subsequent distance.

There will be no waiting time for the first five minutes and waiting time will be subsequently charged at Rs. 5 for every 15 minutes. Also, there is no luggage charges for up to 20 kgs and luggage will be charged at Rs. 5 per 20 kg after that. However, passengers can carry a maximum luggage of 50 kg in an auto. As regards the fare during late night, the charges will be one and half the normal fare from 10 pm till 5 am.

2 COMMENTS ON THIS POST To “Auto fares hiked from today; Minimum fare is Rs. 30”