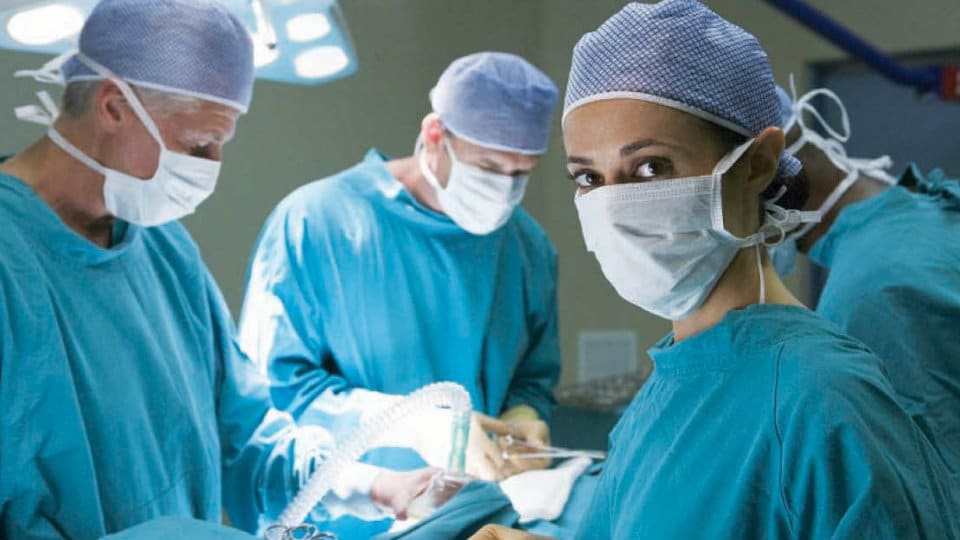 Bengaluru:  Ending months of confusion, the State Government finally integrated the Centrally sponsored ‘Ayushman Bharath’ scheme with the Karnataka Government’s ‘Arogya Karnataka’ initiative, enabling people with Below Poverty Line (BPL) cards to avail medical assistance up to Rs.5 lakh per year. It would be Rs.1.50 lakh for Above Poverty Line (APL) families.

Speaking to reporters in Bengaluru yesterday, Water Resources Minister D.K. Shivakumar said the State Government signed a Memorandum of Understanding with the Central Government on Oct. 31, which will help poor people to avail the medical facilities.

Though the MoU was signed Oct.30, the government had deferred the announcement due to the election code of conduct which was in place then. Within 11 days after signing the MoU, 2,931 operations have been conducted under this scheme across the State, he said.

The government has directed the affiliated private hospitals to take up cases even without cards. The new scheme will be extended to around 4.4 crore people belonging to around 1.2 crore BPL families, Shivakumar said. Even daily wagers can get free treatment under the scheme.

While urging people to procure health cards from designated centres, the Minister clarified that people who do not have health cards can also avail treatment.

Apart from Karnataka, for people living in border areas of the State, the government has entered into agreement with around 36 hospitals in Andhra Pradesh, Telangana, Tamil Nadu and Maharashtra.

“To create awareness, we will conduct a workshop for representatives of government hospitals on Nov. 20 and for private hospitals on Nov. 27,” Shivakumar said. While the Centre bears 60% of the cost, the State contribution to the scheme is 40%. Around 1,614 types of diseases come under this scheme.

SALIENT FEATURES OF THE SCHEME