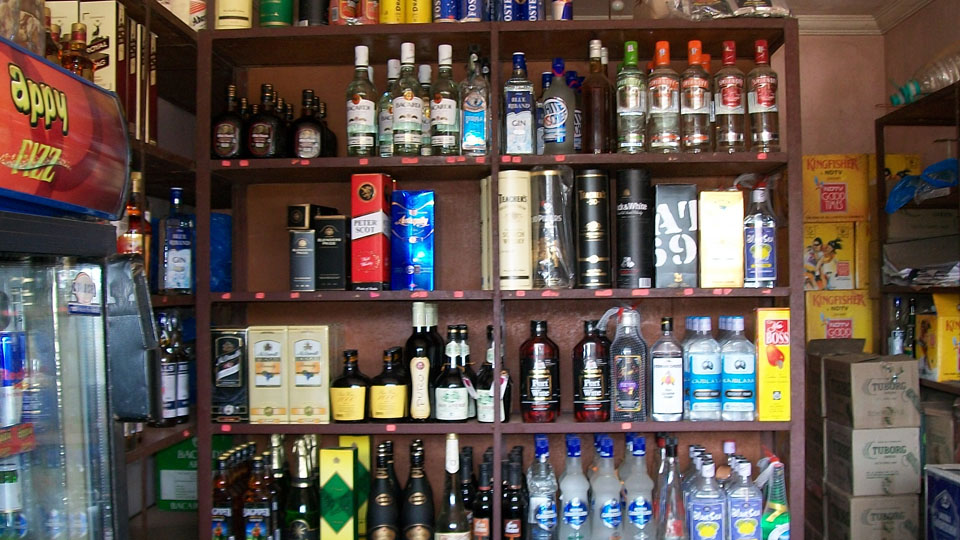 New Delhi:  There seems to be some good news for hoteliers as the Supreme Court (SC) has asked the Karnataka Government to consider the plea of over 1,000 hotels which served liquor to their guests and customers, but suffered adverse consequences of the Apex Court’s ban on such vends around National and State Highways.

The hotels owners, led by senior advocate H.N. Nagmohan Das, challenged a Karnataka High Court judgement of June 30, 2017 that had declined to interfere into the ban imposed by the SC on sale of liquor around 500 metres of National Highways and 220 metres of State Highways.

The Bench, however, said that the Court had already clarified the order on Feb.23 this year and earlier as well. The Apex Court had then said the State Government would have discretion to declare a particular area to be under the local self-government and Municipal limits.

The Court had, on July 11, 2017, exempted Municipal areas from the prohibition, saying the ban was intended to cover National and State Highways inter-connecting cities, towns and villages on the way.

The ban, imposed by a Dec.2016 judgement, was to prevent drunken-driving and road accidents along the Highways. “The order does not prohibit licensed establishments within Municipal areas,” the Court had clarified.

The hoteliers felt aggrieved with the Apex Court’s order as their premises fell within a range of 500 and 220 metres. They claimed they were having permanent buildings with over 20 and 30 rooms, which cannot be shifted. They said they used to sell liquor to guests, casual visitors and customers only.