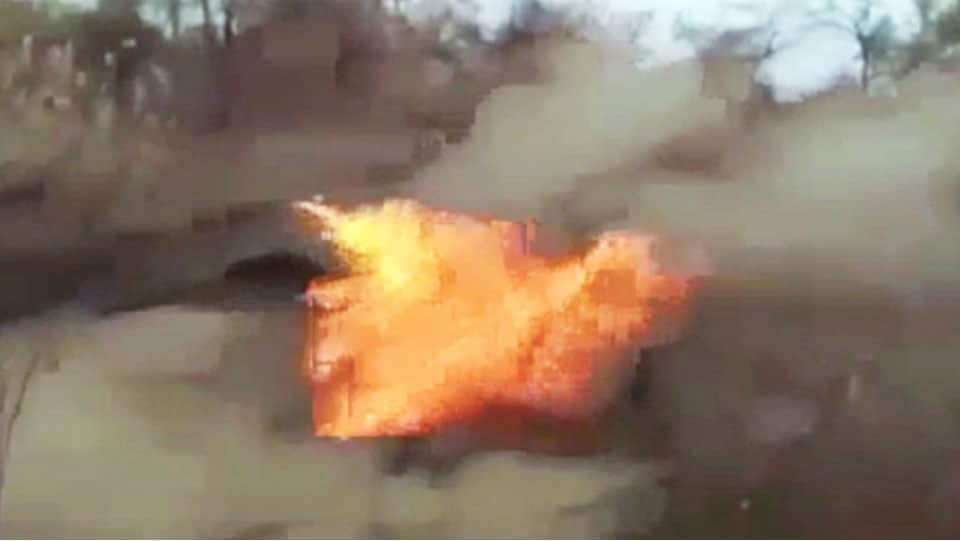 The mystery fire, which claimed the life of 14-year-old Harshal on Apr.16, after he was stuck in the loose soil with high concentration of chemicals at Shyadanahalli near Belavatha on Apr. 13, has prompted the Police Department and the Karnataka State Pollution Control Board (KSPCB) to conduct separate investigations to find out the reasons behind the mystery fire.

Metagalli Police Inspector Sunil Kumar, speaking to Star of Mysore this morning, said that they had collected soil samples at three different spots.

He said that soil samples from the fire spot, a little further and normal soil have been collected and sent to the Regional Forensic Laboratory in city, from where it is being sent to the Forensic Lab in Bengaluru today for further testing.

He said that it would take about a week for the lab to send the report and added that they would submit the lab report to the DC once they received it.