Home » News » BJP promises Ambarish RS seat; will he accept or not? 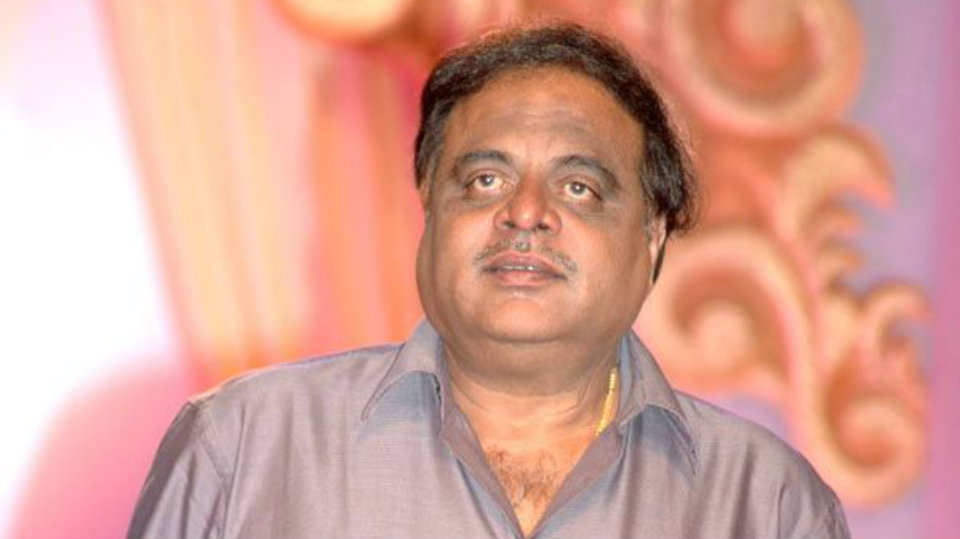 BJP promises Ambarish RS seat; will he accept or not?

Will Mandya MLA M.H. Ambarish join the BJP? It appears so. The BJP has been wooing him for a few months and is close to succeeding in its attempt, say political sources.

Speculations are rife in political circles that the State BJP has invited Ambarish to join the party promising him a Rajya Sabha (RS) seat. On his part, Ambarish is likely to make the move with just over a year for the next Assembly elections. He is said to have been upset over the way he was being treated by the State unit of Congress party.

It may be recalled here that in his last Cabinet expansion, Chief Minister Siddharamaiah had dropped Ambarish and the latter had openly expressed his displeasure about the CM’s move.

The surprise exit of former External Affairs Minister and former Karnataka CM S.M. Krishna from Congress has made Ambarish to think about his next political move, sources said.

BJP feels that Ambarish would help the party make inroads in the old Mysuru area, a bastion of the Vokkaliga community.

Sources also said that Ashok and Satish Reddy have conveyed to Ambarish that the BJP was open to give him a RS ticket if he joins the party.

Hailing from Cauvery heartland, Vokkaliga leader Ambarish is one of the major crowd-pullers. His baptism into politics was in the JD(S), later joined the Congress. He quit the Lok Sabha seat twice over the Cauvery issue, the last being when he was a Union Minister.