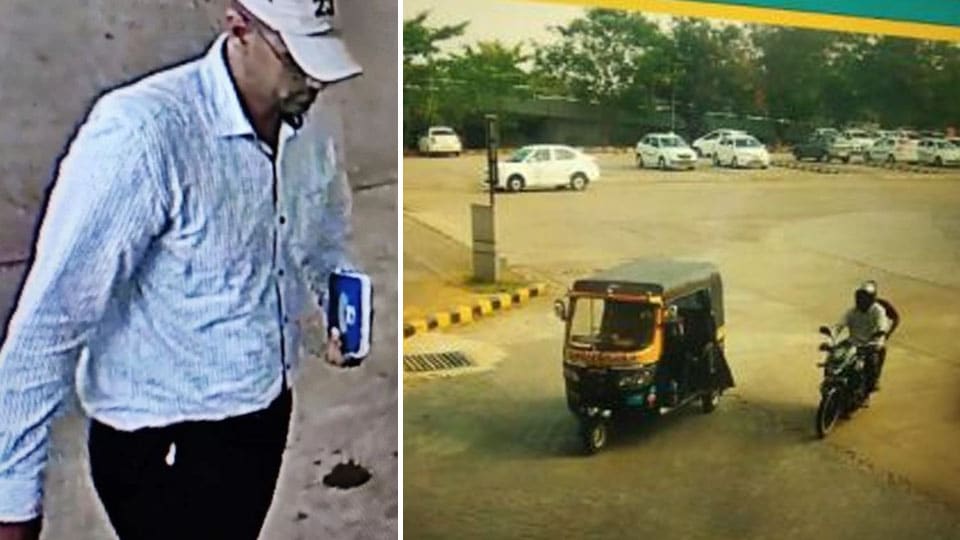 Bomb squad undertook detailed check of the bag. A bomb with wires was found inside the bag, informed sources. P.S. Harsha, Commissioner of Police, Mangaluru, said that the Central Industrial Security Force (CISF) at the Airport followed the security protocol to handle the unclaimed bag.

Following this, CISF informed the Mangaluru Police. Harsha said bomb disposal and detection squad of the Police came to the spot to handle the bag. The bag has been kept in the isolation bay and the area has been cordoned off, he added.