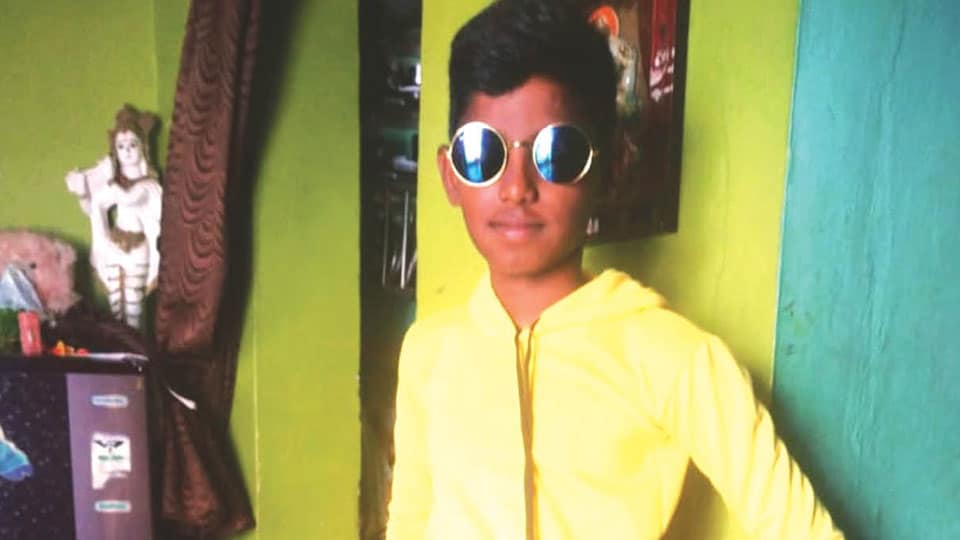 Woman rescues four others with her saree

Mysore/Mysuru: A boy, who had been to Varuna Canal, near RBI, along with seven others was drowned in the canal on Sunday.

The deceased boy is Rangaswamy (14), son of Raju and a resident of Manjunathapura in city. Rangaswamy was pursuing his 9th standard at the Government School in  Vontikoppal here.

On Sunday afternoon, eight boys, including Rangaswamy, went to Varuna Canal near RBI for a swim. While Rangaswamy and four others ventured into the waters for a swim, three others were on the banks of the canal. It is learnt that the boys did not know swimming.

As the water was flowing in full force, the five boys, who had ventured into the waters, were being swept away. Meanwhile, a woman, who was washing clothes nearby, saw the boys being swept away, rescued four boys with the help of her saree, but could not save Rangaswamy.

The body of Rangaswamy was traced about 200 mts away from the drowning spot yesterday evening and was shifted to MMC&RI mortuary. Post-mortem was conducted at MMC&RI mortuary today and the body was handed over to the family members. Metagalli Inspector A. Mallesh, who has registered a case, is investigating.