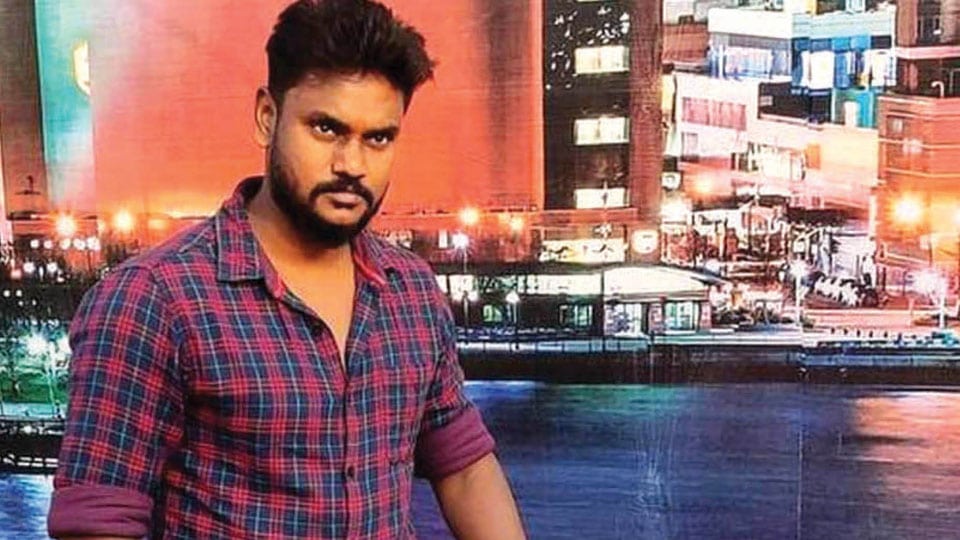 Ramanagar: Tension prevailed near a resort close to Bidadi after a 35-year-old fighter was electrocuted during the shooting of Kannada film ‘Love You Rachchu’ yesterday.

The deceased has been identified as Vivek (35), a native of Tamil Nadu. An assistant fighter identified as Ranjith, has also been seriously injured.

The negligence of the film crew has been blamed for the mishap. The film has Ajay Rao and Rachita Ram in the lead roles and is being produced by Guru Deshpande. The shoot of the movie had resumed post second lockdown.

It is learnt that Vivek came in contact with the hi-tension power lines above and was electrocuted. Police have detained stunt master Vinod on charges of negligence and it is learnt that the film crew had not sought permission from the Police for the film shooting.

A senior Police officer said that the stunt was being shot near a private resort and Vivek, along with the stunt crew, was part of the fight scene. The crew used a metal rope to shoot the fight sequences and Vivek came in contact with a high tension wire and was electrocuted on the spot. Other crew members who noticed the incident started screaming and alerted  Bidadi Police.

A crane was being used to shoot the fight scene and metal ropes were secured around Vivek, who was being lifted up by the crane.

As the shoot was taking place below the hi-tension power lines, the crane operator is said to have lifted the metal arm of the crane more than the prescribed height, resulting in the metal arm touching the power lines above and electrocuting Vivek.

READ ALSO  Jayanth Kaikini and his chemistry with words, lyrics

Bidadi Police have taken Director Shankar Raj, Stunt Director Vinod, land owner Puttaramu and crane operator Muniswamy into custody for enquiry. Based on the complaint from deceased Vivek’s family members, Bidadi Police have registered a case and are investigating.