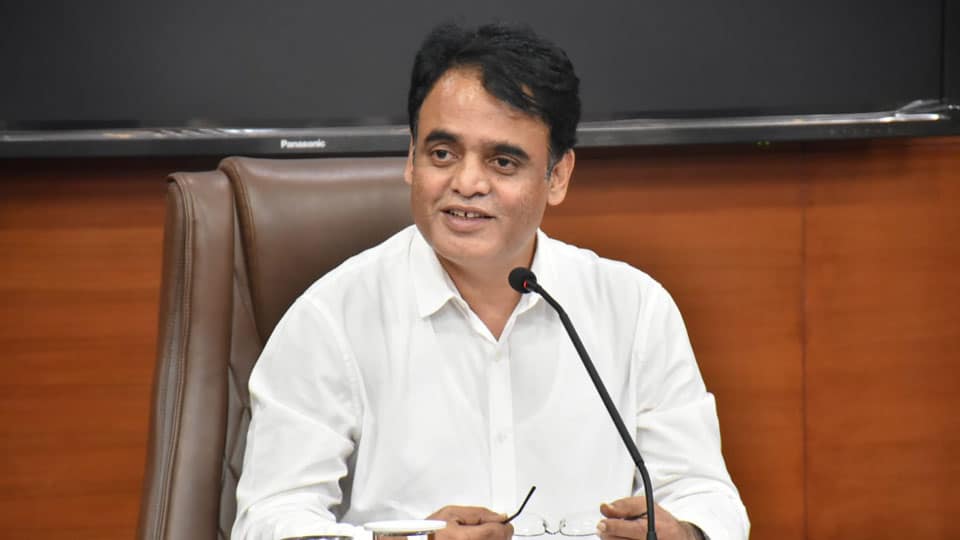 Mysuru: Chief Minister B.S. Yediyurappa (BSY) yesterday decided to take a day off from his busy schedule and remained indoors at his private residence in Dollar’s Colony. According to the CMO, Yediyurappa felt “slightly fatigued” and since it was a “light” day, decided to skip work.

Yediyurappa did meet people who came to his residence, but later summoned Deputy Chief Minister Dr. C.N. Ashwath Narayan and asked him to take charge of meetings at Krishna, his official residence. “Considering the stream of people including MPs, MLAs, MLCs and party functionaries who visit Krishna, he decided to take off. There are no health concerns; he only decided on some rest,” the CMO officials said.