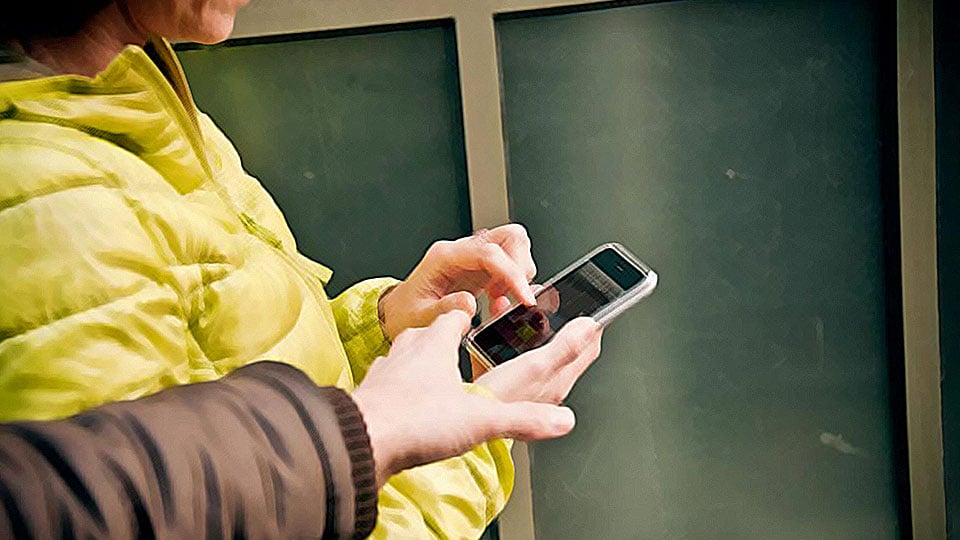 Mysuru: Bike borne miscreants have snatched a cell phone of a woman, who was waiting for a bus at Nazarbad in city on Monday night.

The victim is Krupa, a resident of T. Narasipur. An employee of a store near Hardinge Circle, Krupa, after finishing her work was waiting for a bus at about 9 pm near Canara Bank junction, when two miscreants on a bike snatched her MI-6 Pro cell phone worth Rs. 14,000 and sped away towards Government Guest House side, according to the complaint lodged by Krupa at Nazarbad Police Station.

She has also provided information that the two miscreants were aged between 20 and 25 years and had come on a red and black colour bike. Based on the complaint, Nazarbad Police, who have registered a case, are investigating.