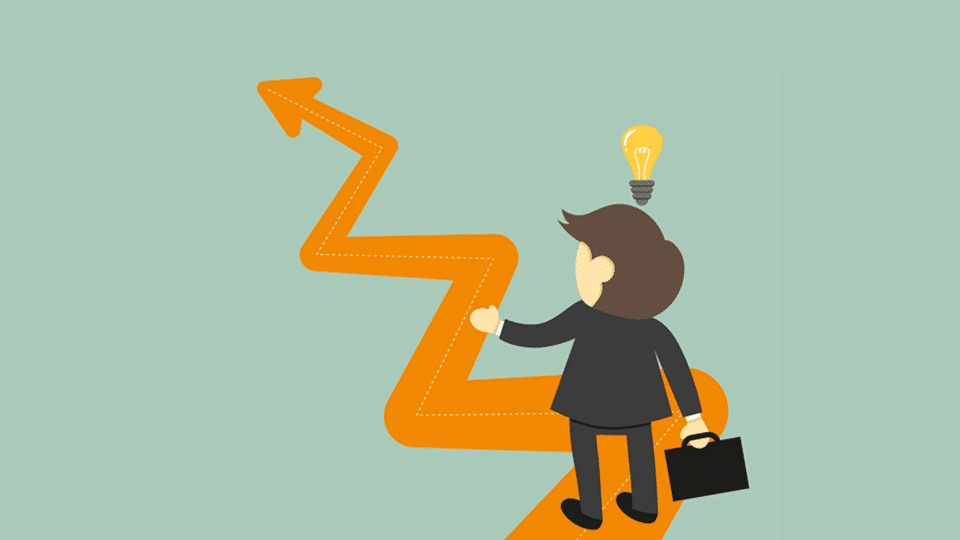 Earning a steady income and ease of doing business are the watchwords of the world of players who are identified as entrepreneurs. Institutes of Managements (IIMs) and those training aspirants for learning the nuances of business as well as management for the Bachelor and Master Degrees in Business Management (BBM, MBA) have invited the remark by the knowledgeable that they are supportive of education, not the educated, as a truism, adding that typical MBA student of nowadays is far less entrepreneurial compared to their counterparts of yesteryears who took their plunge into business as their calling facing stoically the attendant vicissitudes loaded with risks of failure. The hard-boiled among them are fond of saying that nothing succeeds like failure. People of a well-marked community, who speak a lingo that nobody outside their close-knit circles can make out, hailing from a particular State in the north-central region of the land, have created a niche for themselves by their business acumen, particularly excelling as traders. Their families are focussed on training their male children from tender age ensuring the youth emerging as full-fledged traders with the graduates of business schools coming nowhere near the traditional trading community.

Not necessarily in lighter vein, an observer has traced the stepwise progress of players of the business world: If one is capable of doing business, one does it; if one is not successful in the calling, one chooses to deliver talk on the nuances of business; if one cannot talk, one embarks on writing articles and books on the subject; lastly, if one cannot write either articles or books, one resorts to do research in the field.

The idiom Money makes a mare go, traced to a manuscript of 1609 in the British Museum, meaning that money is the power of everything and can do anything one wants, including business. While some countries play host to big-time investors to establish flourishing enterprises, some others are notorious for establishing business houses to flounder, global ranking agencies help to get dependable leads to investors. India’s States have not lagged behind in extending attractive terms of handsome returns on investment, including speedy clearances, allotment of land, assurances of resources such as power, water, good roads and so on. Karnataka State is reportedly among the States bestowed a place among those with top rank. Even some districts are in the race to attract investment for business, notwithstanding the policy of preference to people labelled as sons of the soil for jobs in the enterprises. While both well-established and rookie entrepreneurs often bite the dust as it were, the newly emerging breed of management gurus are having a field-day, advising their wannabe-business tycoons without accountability. Not to be accountable for splurging public funds is the prerogative of you know who. No prize for the correct answer.