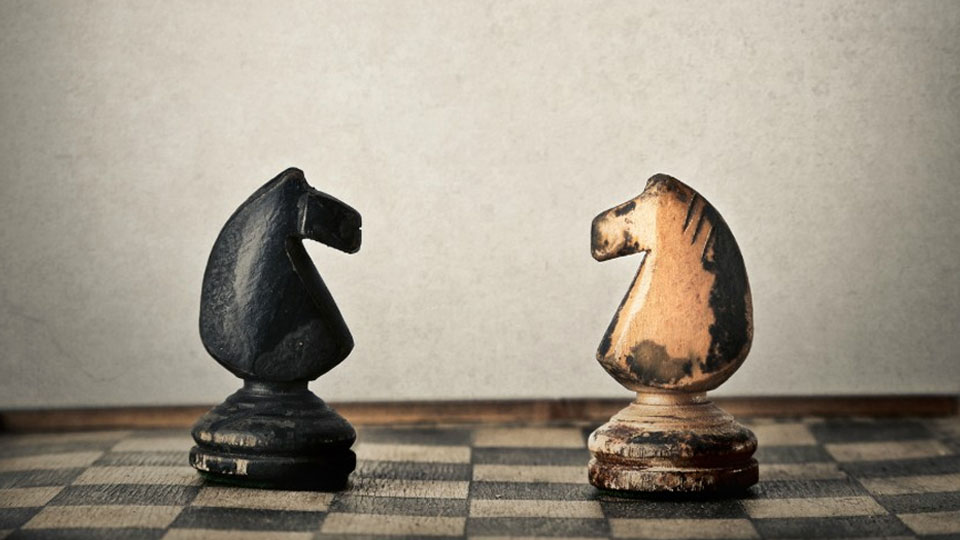 The caption of today’s column owes it to the renowned British novelist Jane Austen (1775-1817), best known for her social commentary in novels including Sense and Sensibility and Pride and Prejudice. About her own work, in a veiled self-praise, the author has been quoted saying, “The person, be it gentleman or lady, who has not pleasure in a good novel, must be intolerably stupid”. The context of invoking the lady novelist and the title to her time-honoured literary work needs to be made clear to allay doubts about the relevance to the present ethos of the land’s people at large about their country, both past and present. Those who display boundless pride about the land’s glorious past on a multitude of counts as recorded in its history may yet be a majority of the country’s population, literati and the unlettered. Their proportion in the total headcount, unarguably, is declining in our times. Those who have no qualms in expressing their prejudice towards everything Indian seem to be outnumbering the rest of the diaspora. The point to ponder is what needs to be done to cement pride and facilitate overcoming prejudice.

Psychologists have to tell us if it is right to connect pride with liking and prejudice with hatred. The benefits to oneself choosing to like others irrespective of their profile and the stressful consequences of hating others, for whatever reason, should be the guiding factor in wisely favouring pride over prejudice.

Pride about the country seems to be what experiences in daily life during interaction with fellow citizens. Thanks to the often referred British colonisation of India marked by the divide-and-rule policy of governance, the diversity of languages spoken by the country’s people, their cultural practises, ethnicity differences and many other divisive factors have not only continued as a legacy bequeathed to India’s later generations but also have got aggravated due to well-marked Constitutional provisions of classifying the people of the country on the basis of their faiths, castes and creeds, which could have been avoided with vision on the country’s future under self-rule.

Without questioning the intent of the Constitution’s script-writers to create an inclusive society, one is prompted to remark that the nation’s some sections were part of an exclusive society, the prime reason for stoking prejudice towards both the country and towards each other. It takes a great deal of courage and conviction to undo the past acts hoping for reining in prejudice and sustaining pride for the country.

Editorial
Raja Marga, an ill-conceived project: We don’t protest where it is needed
Up close with Somdev