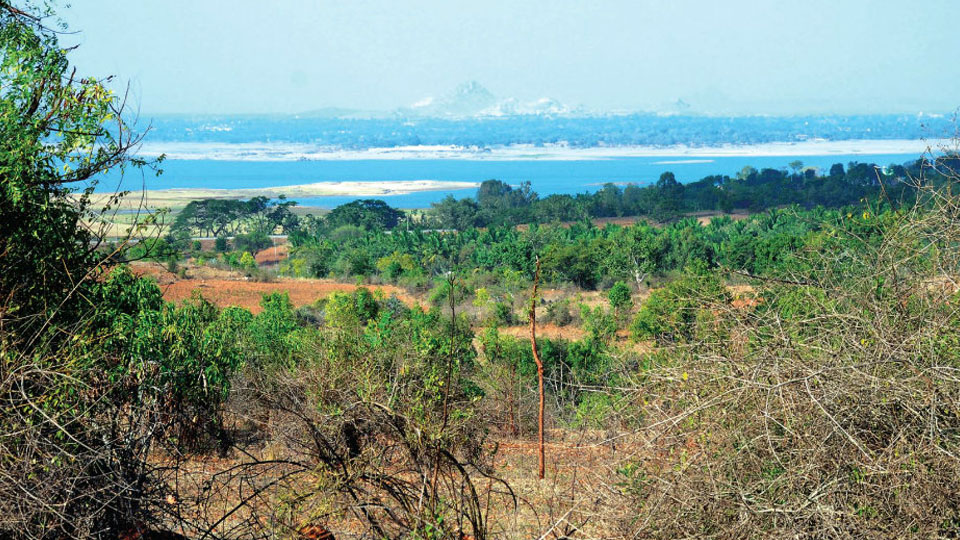 Bengaluru:  Thanks to the relentless efforts of District Minister G.T. Devegowda, the State Cabinet on Thursday has given nod to the Rs.540 crore Hale Unduwadi Project that supplies drinking water to the city from KRS backwaters.

Apart from approving the project, the Government has sanctioned Rs.350 crore for the execution of the first stage of the project.

District Minister G.T. Devegowda had been pursuing the project since the past five years as Chamundeshwari MLA.

Following G.T. Devegowda’s persistent demand for the execution of the project, the State Government had allotted Rs.50 crore for the project in last year’s Budget.

During the previous Cabinet meeting, Devegowda had taken the officials to task for the inordinate delay in the execution of this important project. But Thursday’s Cabinet meeting approved release of Rs.350 crore for the project, which is now expected to be completed in 30 months.