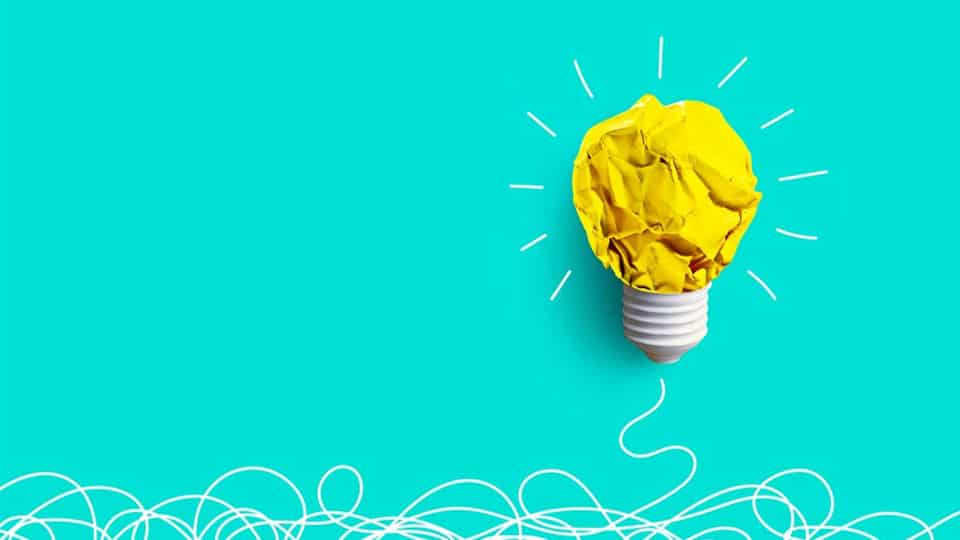 The numbers, natures and levels of the problems bugging the individuals, their families, society’s different sections and the nation, not to ignore the world at large, seem to be witnessing an unrelenting increase, adding to those remaining unaddressed or unresolved by the affected parties concerned, without meaning to deny the attempts and efforts to identify and solve them, some to their logical end, some others left midway and the rest in status quo. Readers of dailies don’t need to be reminded about Mysuru’s residents aghast at the piquant situation resulting in misery beyond words due to the various civic problems bugging them in daily life defying redemption, some of which are their own creation and the rest that have pushed the civic authorities and its workforce to their wits’ end. Instances of solutions to specific problems of the city, some of them described as quick-fix solutions, proving not-upto-the-mark and even worse than the problems cross one’s mind in a flash (widening of roads to facilitate automobiles move safely by chopping life-supporting trees).

The lament by litterateurs commanding recognition and respect in society as well as academics in informed circles, highlighting paucity of literary works of exemplary quality and lack of creativity in theses submitted for doctorate degrees in various subjects doesn’t seem to have stirred debates in public domain to the extent of triggering measures to address the two issues.

Different situations, driving one to the proverbial tight corner inspire (or should inspire) one to seek ingenious solutions, as the English proverb ‘Necessity is the mother of invention’ goes, not to forget that it requires wisdom to differentiate between the necessary and the unnecessary. A Chinese saying that one who knows the answer to why is the master of one who knows the answer to what. One has reason to feel gratified that we are endowed with the faculty of not only recognising our problems spelling out their dimensions and intensely feeling the urge to solve them. The subsequent action requiring out-of-the-box racking our brains is where we seem to be stuck, barring exceptions.

Clarion calls have been often given by the land’s cognoscenti for people to imbibe scientific temperament. A greater and more rewarding faculty that merits to be nurtured is creativity, which doesn’t have to be an exclusive zone of intelligence sourced to schooling. Think of the thousands of anonymous grandmas of a distant past but for whose creativity we would not have any of the delectable dishes that send us to an ecstatic world.