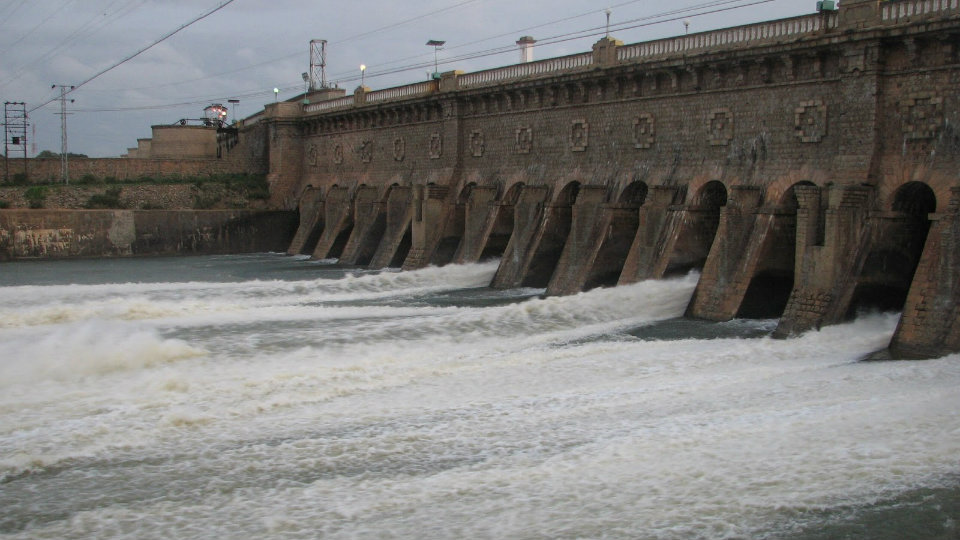 Counsels for Karnataka yesterday explained before the Cauvery Supervisory Committee (CSC) the acute water crisis it is facing in the Cauvery River basin due to severe droughts and conveyed its inability to continue releasing 2,000 cusecs of water daily to Tamil Nadu due to the prevailing distress situation.

According to sources, Khuntia further said that live storage in four reservoirs in Karnataka as on Feb. 13 is 13.51 tmcft, while the requirement for drinking water needs of Bengaluru and other towns till June 2017 is about 13.22 tmcft.

The present storage is not sufficient to meet even the drinking water needs after taking into account the evaporation and conveyance losses. In this context, Khuntia is said to have conveyed that it could not be possible to fully comply with the Supreme Court’s order to continue releasing 2,000 cusecs of water for Tamil Nadu.

The CSC meeting that lasted over three hours was attended by Chief Secretaries of Karnataka, Tamil Nadu, Kerala and Puducheri, all the four Cauvery riparian States.