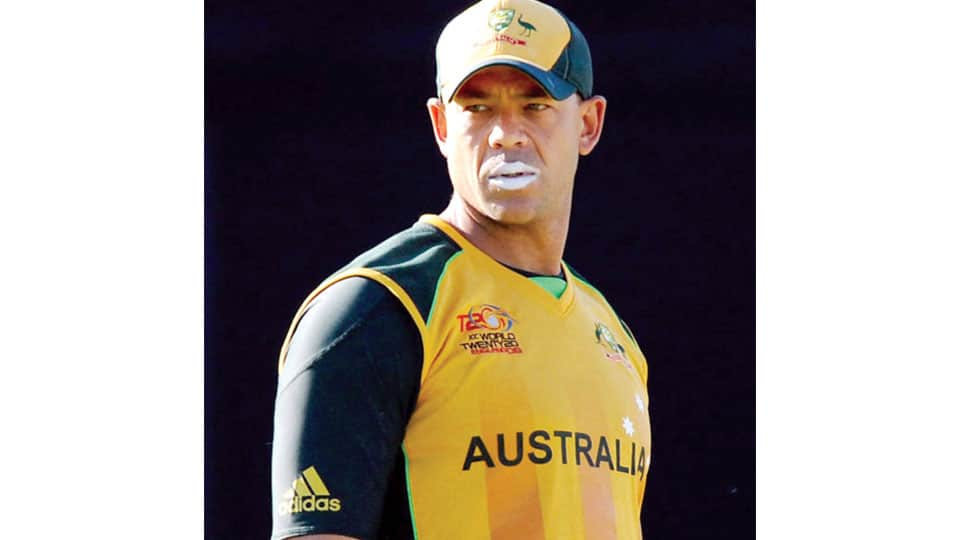 Swashbuckling former all-rounder Andrew Symonds has been killed in a car crash, Cricket Australia said Sunday, in another tragic blow for the sport after the recent deaths of fellow greats Shane Warne and Rod Marsh. The 46-year-old, who played 26 Tests and 198 One-Day Internationals (ODIs) for Australia from 1998 to 2009, was involved in a single-car accident outside Townsville in Queensland State on Saturday night.

Police said emergency services attempted to revive the driver and sole occupant, but he died from his injuries after the car left the road and rolled. “Australian cricket has lost another of its very best,” Cricket Australia Chairman Lachlan Henderson said in a statement. The larger-than-life Symonds was hugely popular, not only for his hard-hitting approach to the game but also for his easy-going personality.

He was widely considered one of the most skilled all-rounders Australian cricket has seen, bowling both off-spin and medium pace, while playing many match-winning hands with his explosive middle-order batting.

Domestically, he played for Queensland for 17 seasons, while appearing for Gloucestershire, Kent, Lancashire and Surrey in the English County Championship and for Deccan Chargers and Mumbai Indians in the Indian Premier League (IPL).