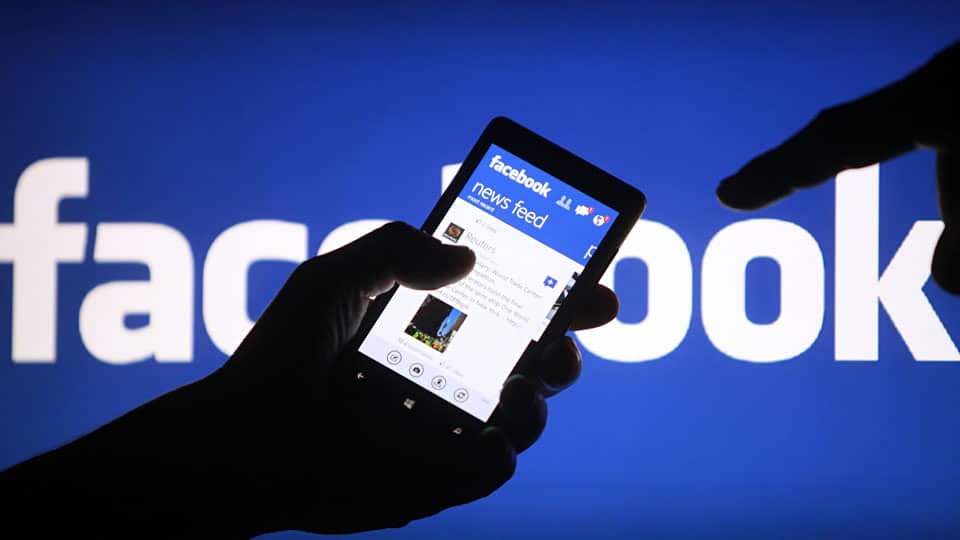 Case against cop for sending obscene messages to woman

Mysuru: Alleging that a Head Constable was posting obscene messages on her facebook page, a woman has lodged a complaint against the Head Constable at Lakshmipuram Police Station here yesterday.

The Head Constable (HC) against whom the complaint has been lodged has been identified as P.S. Raju, attached to Lakshmipuram Police Station.

It is learnt that the woman, who runs a chat centre near Marimallapa School, for some reason visited Lakshmipuram Police Station sometime back, during which, Head Constable Raju had collected her mobile phone number.

But since a month, Raju has been sending ‘Good Morning’ and ‘Good Night’ messages besides allegedly sending messages like ‘You are beautiful’ etc., to the woman’s mobile phone. The woman is said to have scolded Raju many times besides asking him not to send messages. But the messages continued everyday and Raju had also allegedly made phone calls to the woman.

Fed up with this, the woman lodged a complaint at Lakshmipuram Police Station urging the authorities to take legal action against Raju. Lakshmipuram Inspector G. Raju, who has registered a NCR, interrogated Raju and has submitted a report to the Higher officials.

Meanwhile, City Police Commissioner Dr. A. Subrahmanyeswara Rao said that the complaint would be probed and only if, the allegations against the HC are proved, action would be initiated against him. He also said that K.R. Sub-Division ACP Dharmappa would conduct an enquiry and added that action would be initiated only after receiving the report besides stating that there would be no compromise in this issue.