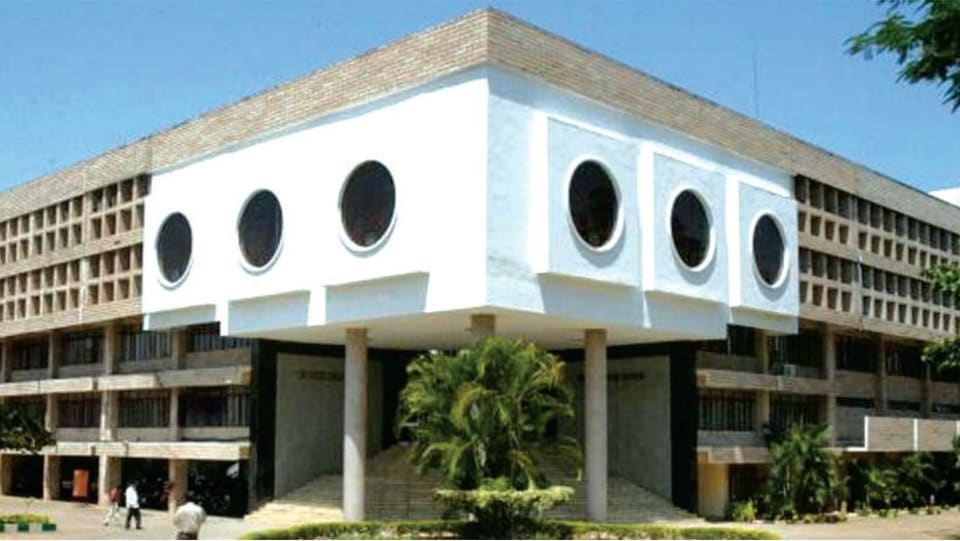 Mysuru: The confusion over the location of the Classical Kannada Centre has been cleared as Chief Minister Siddharamaiah himself has directed that the centre continue in Mysuru.

It might be recalled here that a pressure group was lobbying for its relocation to Bengaluru. At some point of time, the scholars fighting for retaining the centre in Mysuru gave up.

However, Prof. D.G. Rao, Director of the city-based Central Institute of Indian Languages (CIIL), under which the centre is presently functioning, said, now that the row over its location has been resolved and that the new Director for the centre has taken charge, it will start functioning for the development of the language.

A Committee has been formed with the CIIL as the nodal agency and L. Hanumanthaiah, a member, had advocated the centre’s relocation to Bengaluru. Writer N.S. Taranath had submitted a separate report, advocating the need for retaining of the centre in Mysuru. The CM facilitated a truce between the groups and convinced them that it would be better to continue the Classical Kannada Centre in Mysuru in the interest of the development of the language, said Rao.

Besides, the University of Mysore (UoM), has already spared a building for the centre in Manasagangothri, he said.

“There are two groups of intellectuals — while one wants the centre shifted to Bengaluru, the other wants it retained in Mysuru. Recently, the issue was resolved during Planning and Monitoring Division (PMD) meeting, where it was unanimously decided to retain the centre in Mysuru. Mysore Varsity has given a temporary building where the centre will start its activities. When the land is allotted and a separate building is built, the centre will be relocated to the new facility, where it will work with an autonomous status,” he said.

UoM in-Charge Vice-Chancellor Dr. B. Basavaraju said that the UoM has already given the centre independent Professors’ residential quarters from where it is functioning. “Our wish is to retain the centre on our premises. Once, the centre gets funds for construction of a building, we will allot lands also,” he said.

The Union Ministry of Human Resources Development (MHRD) has appointed a Project Director for the Centre of Excellence for Studies in Classical Kannada. K.R. Durgadas, who served as Chairman of Dr. R.C. Hiremath Kannada Study Chair at Karnatak University, Dharwad, has been named for the post.

The centre has got a permanent Project Director six years after it was set up. It was founded for research, documentation, propagation, and teaching of Kannada and providing linkages to studies in other classical languages in the world.