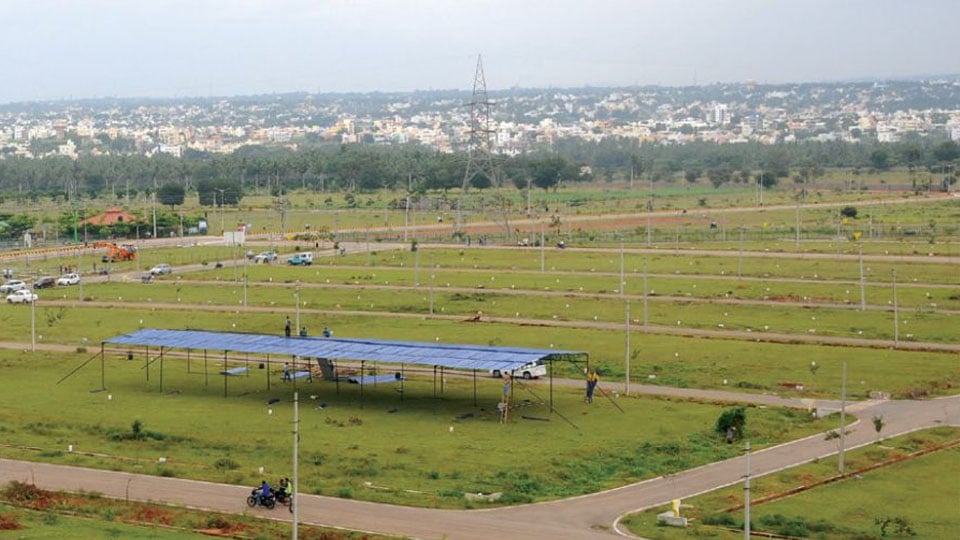 The list has been published in the MUDA office Notice Board and as well as in MUDA website: www.mudamysore.gov.in.

MUDA Chairman D. Dhruvakumar said that the MUDA norms, the member of attempts and the shelter less have been taken into consideration while preparing the list.

The name, address, date of birth, application numbers and the number of attempts of site allottees have been published in the Authority’s website. Objections to the provisional list, if any, should be submitted in writing along with supporting documents to the MUDA office on all working days between 11 am and 2 pm until Jan. 20.

MUDA Commissioner P.S Kantharaj said that the action will be taken against such allottees, in case the documents and affidavits submitted by them are found to be false.

It may be recalled that MUDA had received over 15,000 applications for 580 sites of different dimensions in Lalithadrinagar (North) layout.